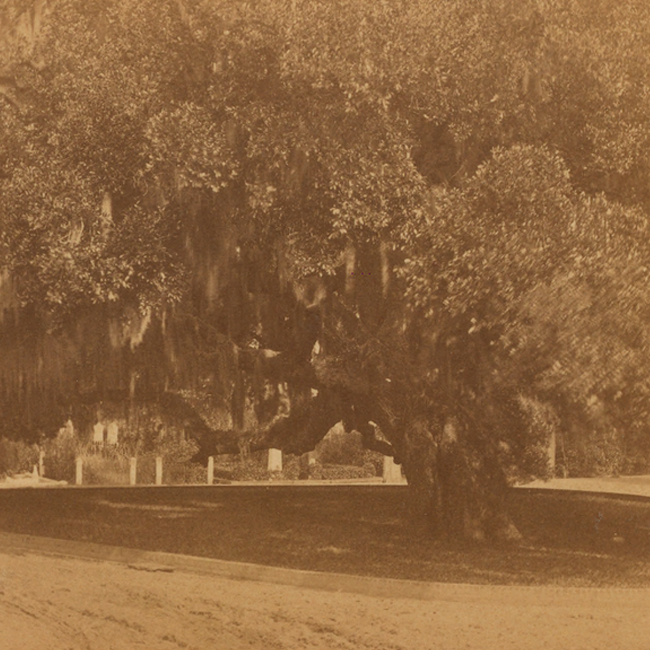 Exploring the Charms and Lore of Magnolia Cemetery

If Magnolia Cemetery isn’t already on your list of must-see cemeteries in Charleston, it will be soon. Stroll through the 150-acre grounds and don’t be surprised if you fall in love with the unique charms and lore of one of Charleston’s most notable historic burial sites.

Magnolia Cemetery: Past and Present

In the mid-19th century, city churchyards had started to become overcrowded. Although many preferred traditional church graveyards, it became necessary for cities across the country to build new cemeteries to make room for more graves.

Magnolia Cemetery was part of this trend. Founded in 1849 on the banks of the Cooper River, the cemetery was built by Charleston architect Edward C. Jones on the land that was once known as the Magnolia Umbra plantation. The plantation house still stands and is now used as the office for Magnolia Cemetery.

During the mid and late-19th century, Magnolia Cemetery was a hot spot for Charleston locals to hang out and enjoy a picnic in a serene setting. Today, the cemetery is listed on the National Register of Historic Places for its remarkable representation of 19th-century Victorian art and architecture.

Over 33,000 people are buried in Magnolia Cemetery, including many Confederate soldiers and generals, authors and poets, prominent statesmen and other notable figures. The cemetery is also home to an abundance of wildlife, which attracts many a bird watcher and nature lover to visit its peaceful and bucolic grounds. 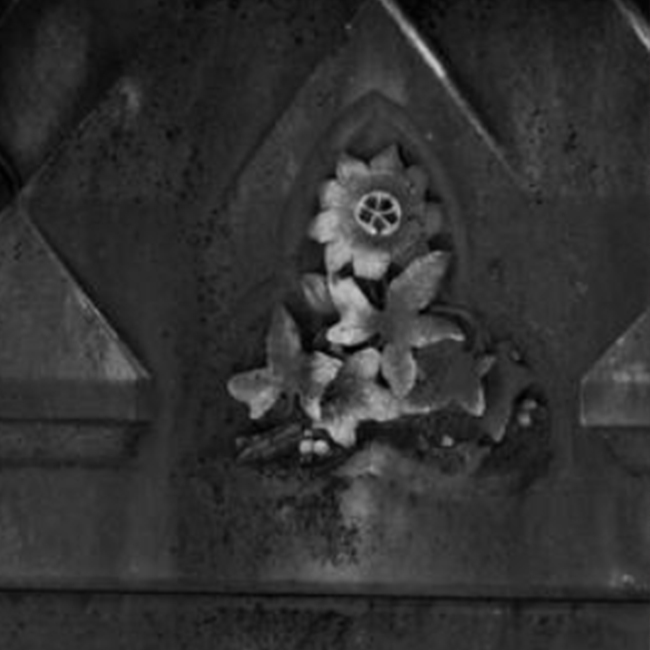 Fans of cemetery art and symbolism won’t be disappointed in Magnolia Cemetery. The cemetery is so full of ornate architecture and sculptures that is often lauded as one of the best reflections of Victorian art, architecture and societal norms.

For example, the impressive Vanderhorst Mausoleum will delight any taphophile. Considered a remarkable example of Egyptian Revival-style architecture, the mausoleum was designed by architect Francis D. Lee.

Another striking sight is the William Washington monument. Designed by E.B. White of Charleston, the Doric column with a rattlesnake wrapped around the base is taken from the Gadsden flag to honor the Revolutionary War leader.

Illuminating the sad reality of life in Victorian-era Charleston is the Raymond-White plot, which is easily identifiable by its large stone cradle. Blake and Rosalie White had eight children, five of which didn’t survive childhood. This plot features the carved likeness of their daughter, Rosalie Raymond, who died in infancy.

Mid-19th century cemetery art isn’t the only thing that makes Magnolia Cemetery unique. From prominent statesmen and Confederate soldiers to famous authors and prestigious Charleston families, the cemetery happens to be the final resting place of many notable figures.

Visitors to the cemetery often seek out the graves of the eight-member crew of the H.L. Hunley, the Confederate submarine that was sunk by Union forces in 1864. Civil War buffs will also find more than 1,700 graves — both marked and unmarked — of Confederate soldiers in Magnolia Cemetery.

Many powerful Charleston families are buried here, including that of James Shoolbred Gibbes. The wealthy merchant and art lover donated $100,000 to build the museum of art that many know today as the Gibbes Museum of Art.

A Cemetery Come Alive with Wildlife 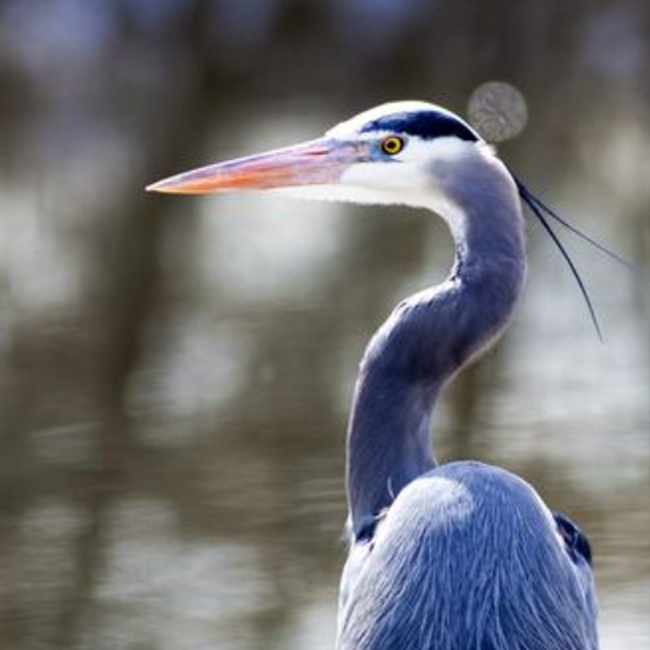 While Magnolia Cemetery is a memorial of the deceased, it is also home to many living inhabitants as well. Bordered by the Cooper River and located away from the bustle of city life, the cemetary’s peaceful sanctuary allows many of Charleston’s native plants and wildlife to thrive.

Bird watchers and nature photographers come from across the country to catch a glimpse of the diverse bird species at Magnolia Cemetery. From great egrets and blue-winged teals to white ibises and great blue herons, the different bird species at the cemetery enhance its serene setting.

The lake at Magnolia Cemetery is also home to frogs, snakes and alligators. However, visitors are warned to stay inside the fence and not to feed the alligators.

Insider Tip: Mosquitos are also alive and well at Magnolia Cemetery. Be sure to pack bug spray so you can enjoy your visit to the fullest.

Magnolia Cemetery is open daily and free of charge. However, donations are encouraged to ensure that this treasured piece of Charleston history remains well maintained well into the future.