SOME POPULAR THINGS TO DO
FROM OUR HIGHLY RATED PARTNERS

The official website of IOP aptly describes the approach to its town. “Breathtaking! It is the word that comes to mind as one drives up the Connector Bridge and beholds the salt marsh, the Intracoastal Waterway, the beach and ocean surrounding the Isle of Palms.” This Charleston County city of 5000 or so residents has changed greatly since it was largely developed to provide low-cost housing to veterans returning from WWII. Today, it is among the most elite addresses in coastal America. The city’s growth began to explode in 1975 when 900 acres of its land was transformed into a one-of-a-kind golf, tennis and beach resort, which would attract residents and visitors from throughout America and beyond. Now a major tourist destination boasting 6 miles of white, sandy beaches, its residents still look to enjoy peaceful serenity, particularly in the off-peak months. Buoyed by the fact that the Intracoastal runs directly through it, the town is also known for its large beachfront homes and a vibrant, but small downtown just steps from the Atlantic. 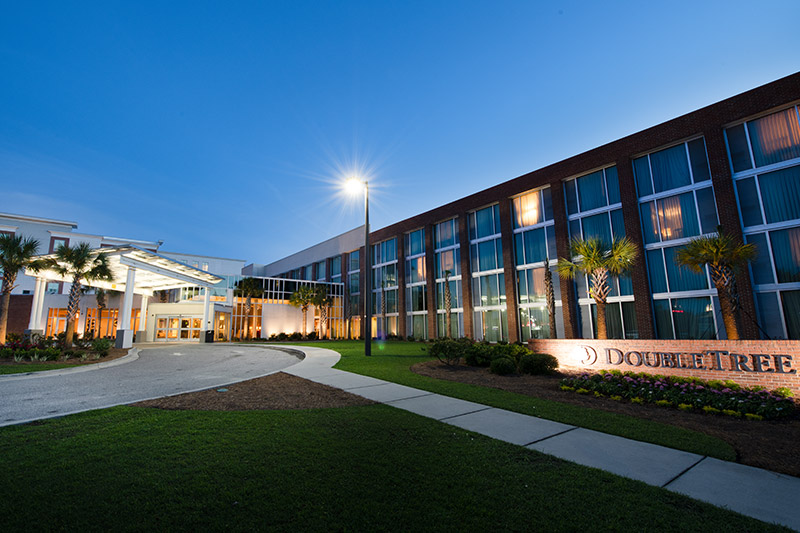 20% off Ghost and Cemetery Tours

20% OFF Kayak and Paddleboard Rentals Monday-Thursday 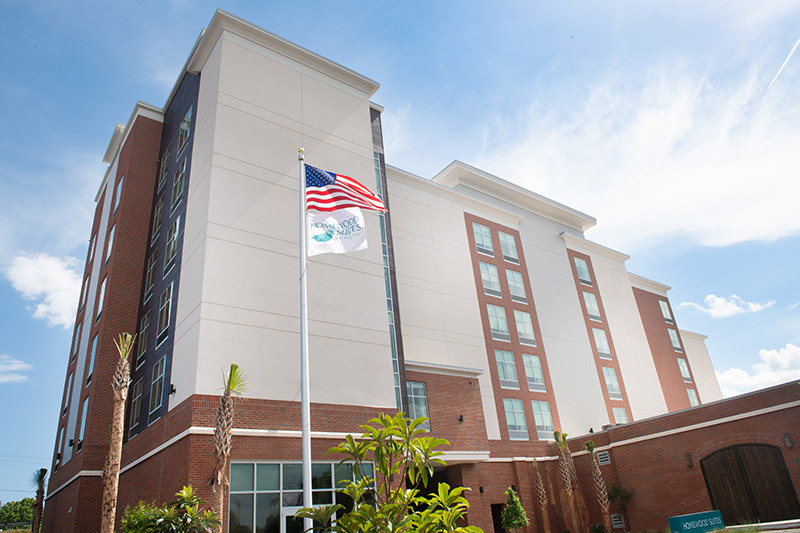