Recently named one of ‘America’s 50 Best Cities to Live’ in by 24wallst.com - “The city of Mount Pleasant may live up to its namesake. Based on a range of social and economic measures, the city is one of the best places to live in the country."

SOME POPULAR THINGS TO DO
FROM OUR HIGHLY RATED PARTNERS 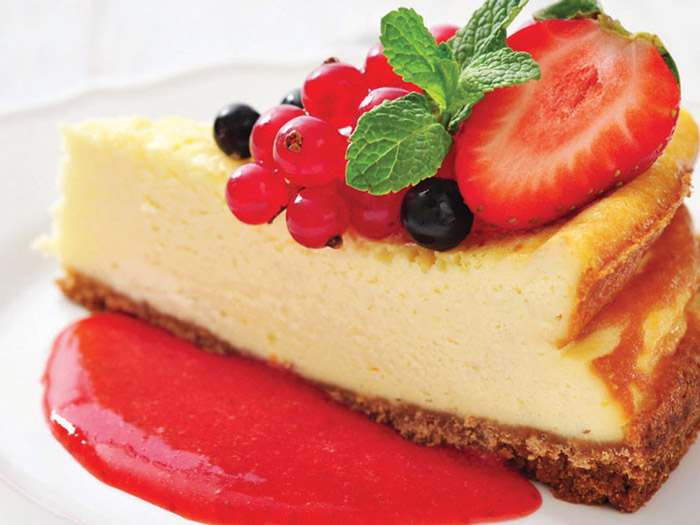 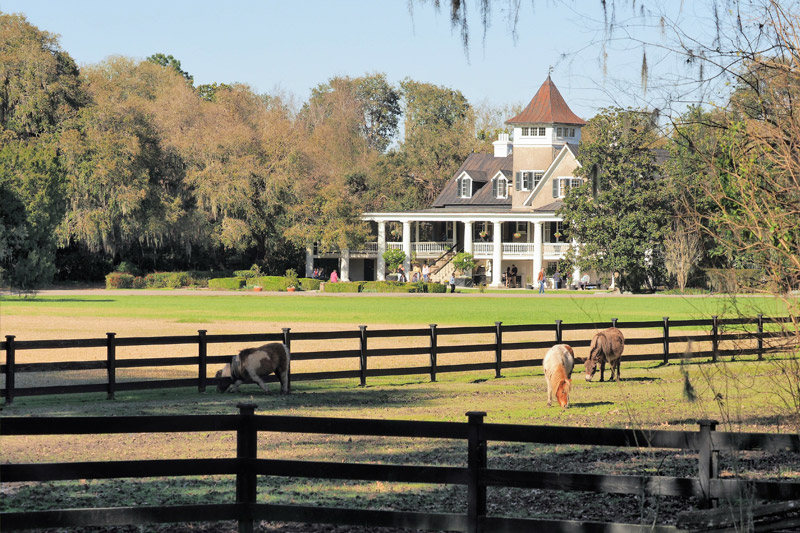 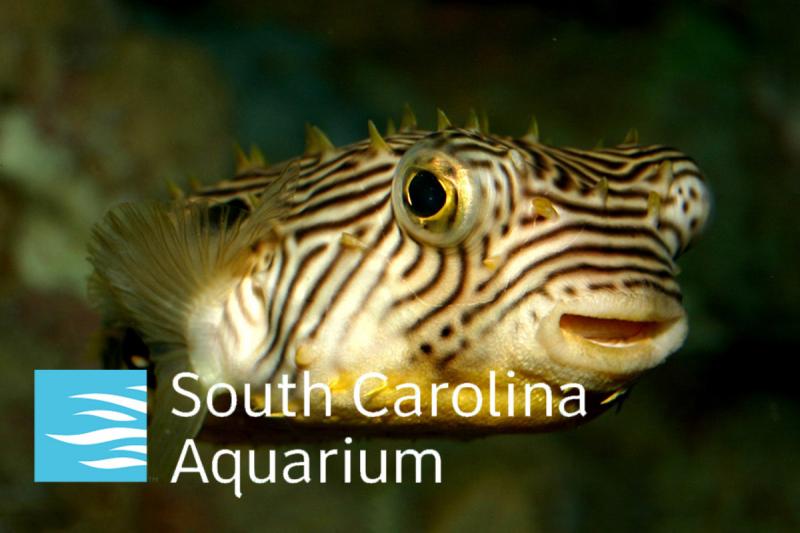 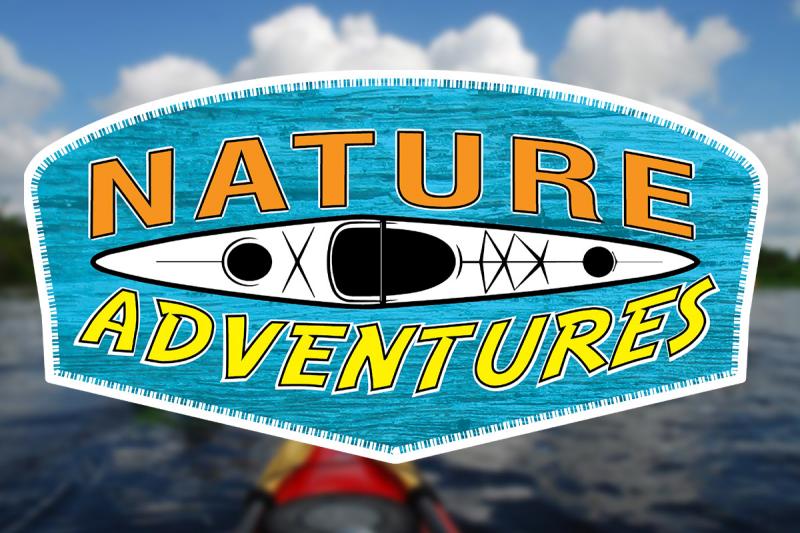 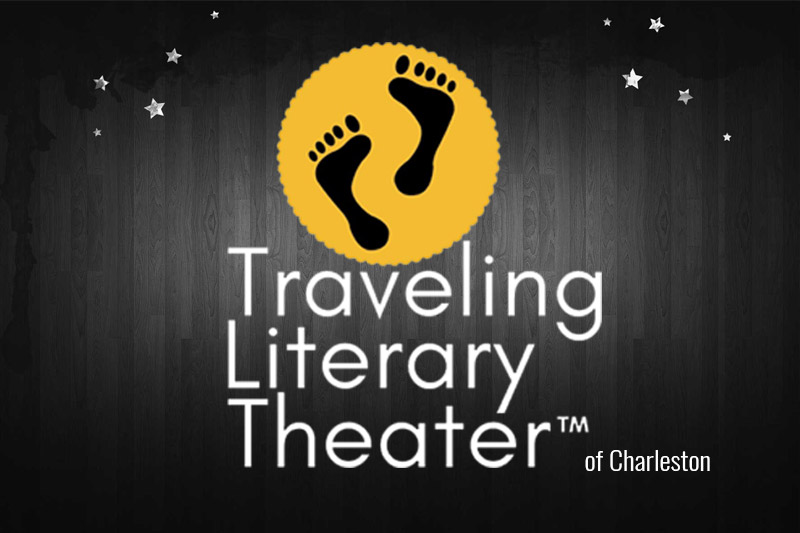 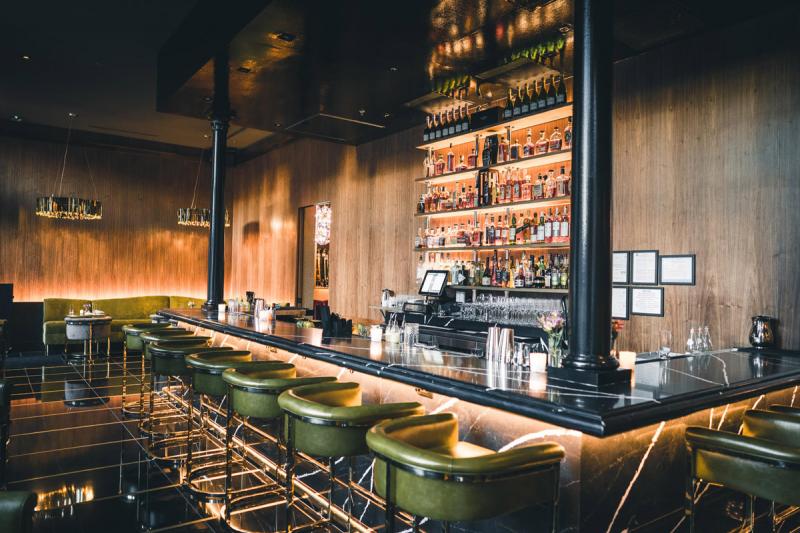 The website 247wallst.com may say it best when it recently named it one of ‘America’s 50 Best Cities to Live’ in. “The city of Mount Pleasant may live up to its namesake. Based on a range of social and economic measures, the city is one of the best places to live in the country. Area residents live a short drive from Charleston, South Carolina — itself a vibrant urban center and popular destination. In addition to the metropolis to the southwest of Mount Pleasant, Atlantic beaches span the eastern side of the city.” Those words help summarize why this Charleston County ’town’ was cited as the 10th fastest in growing city in the nation in 2015 by the U.S. Census Bureau. According to the agency, the town of Mount Pleasant saw a “4.7 percent increase in population in 2015, adding up to 81,317 people.” Its population continues to explode, as city officials work diligently to effectively manage its growth.

This trend has been in full force for decades. Now the state’s fourth most populated municipality, the population of Mt. Pleasant literally doubled just in the decade from 1990 to 2000. The town is wonderfully situated over the beautiful Ravenel Bridge on the east and northeast side of Charleston Harbor and the tidal Wando River. It is bordered to the south by Sullivan’s Island. Over time, the town limits have pushed northeastward from the along Rte. 17, almost to more rural Awendaw. 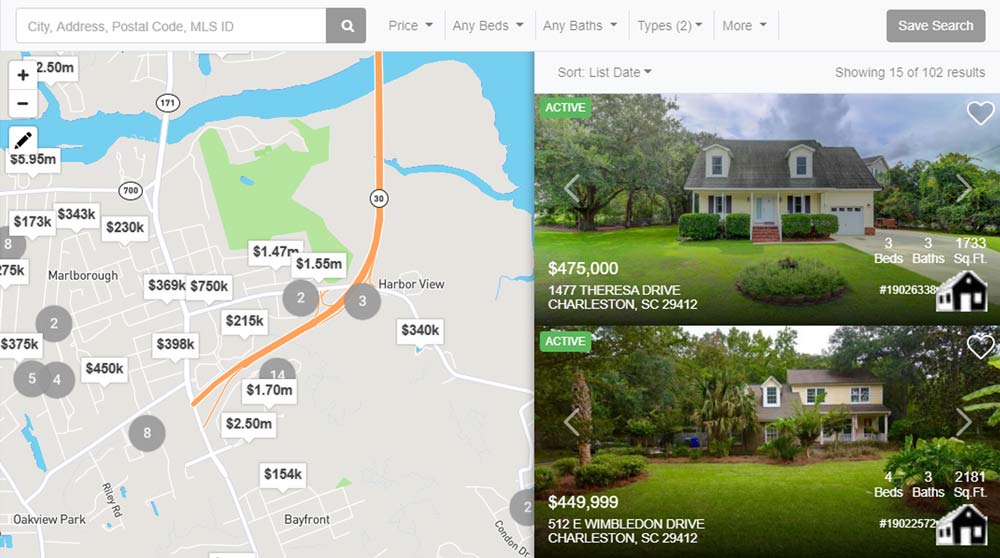