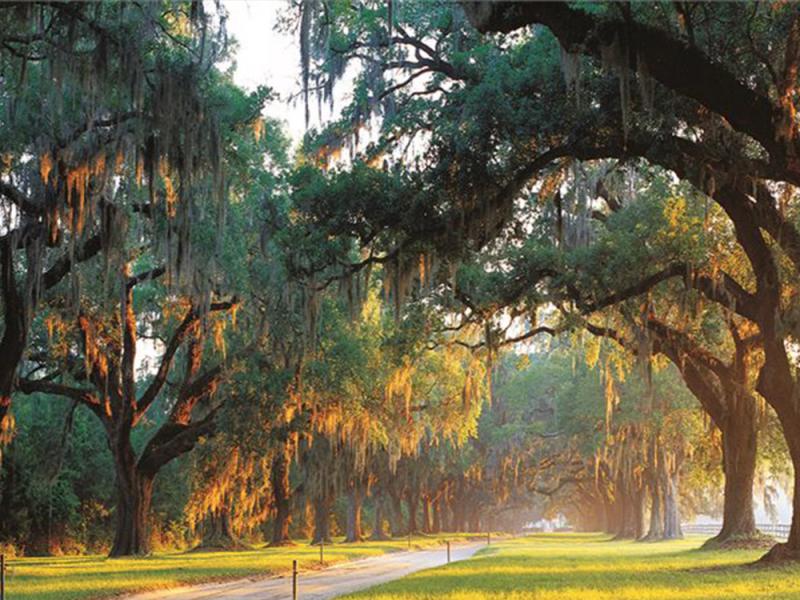 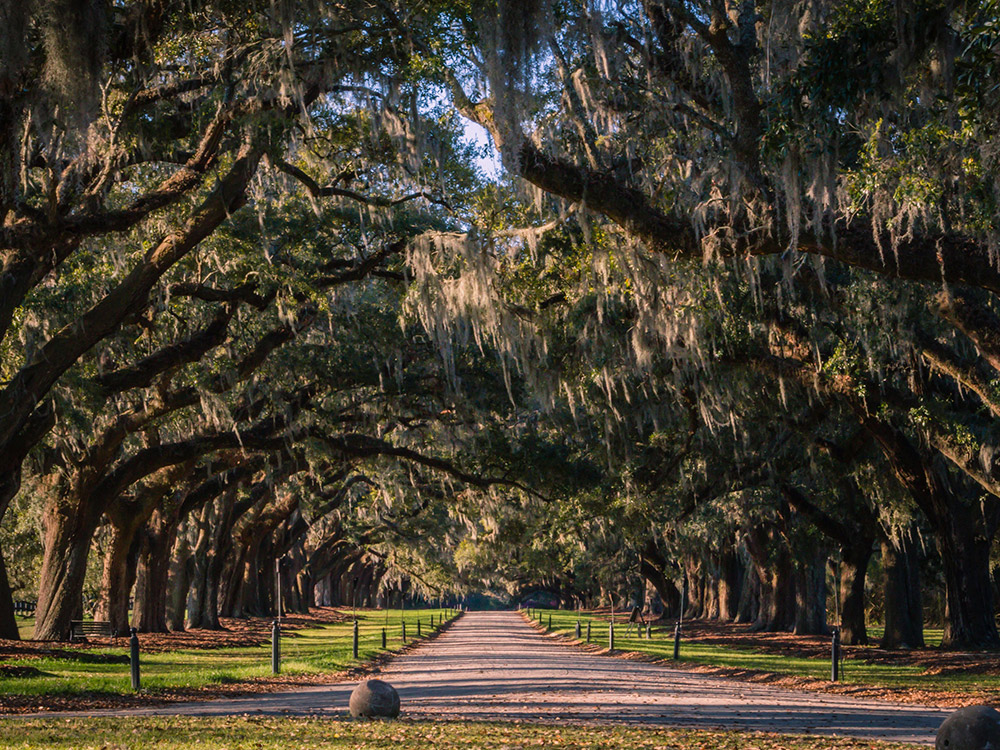 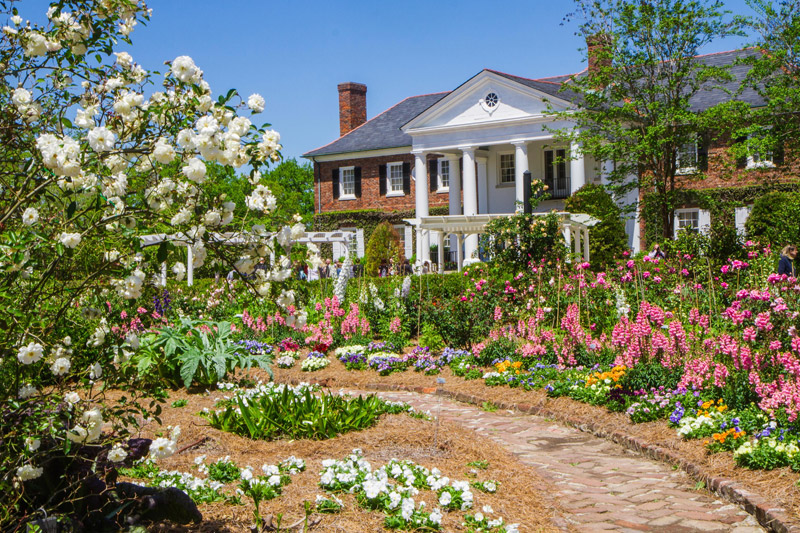 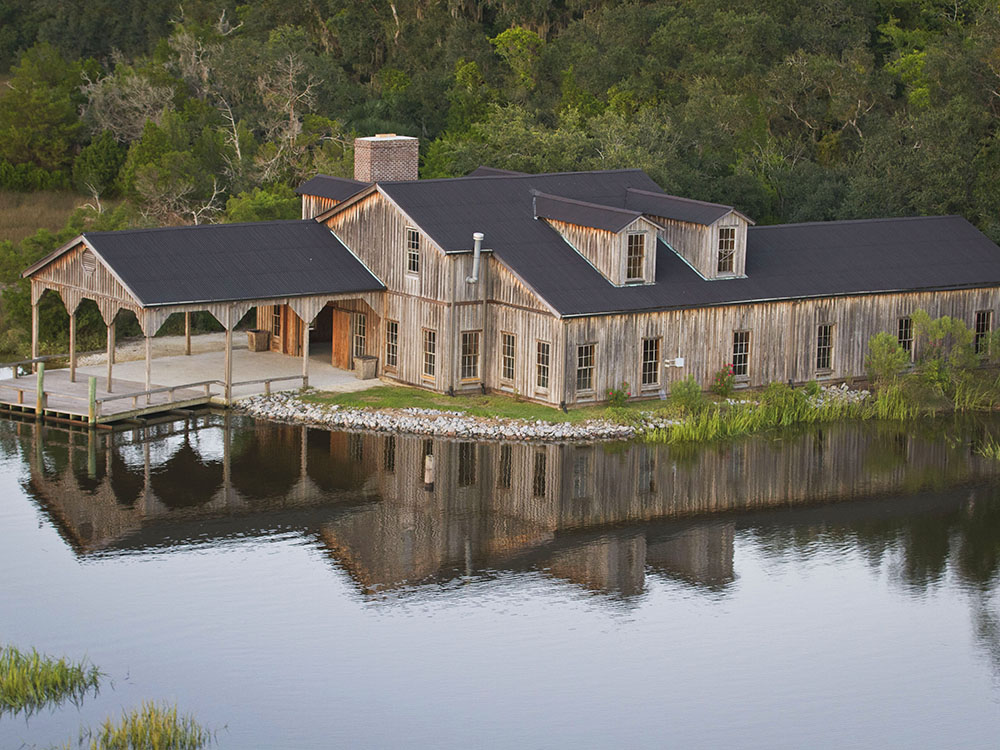 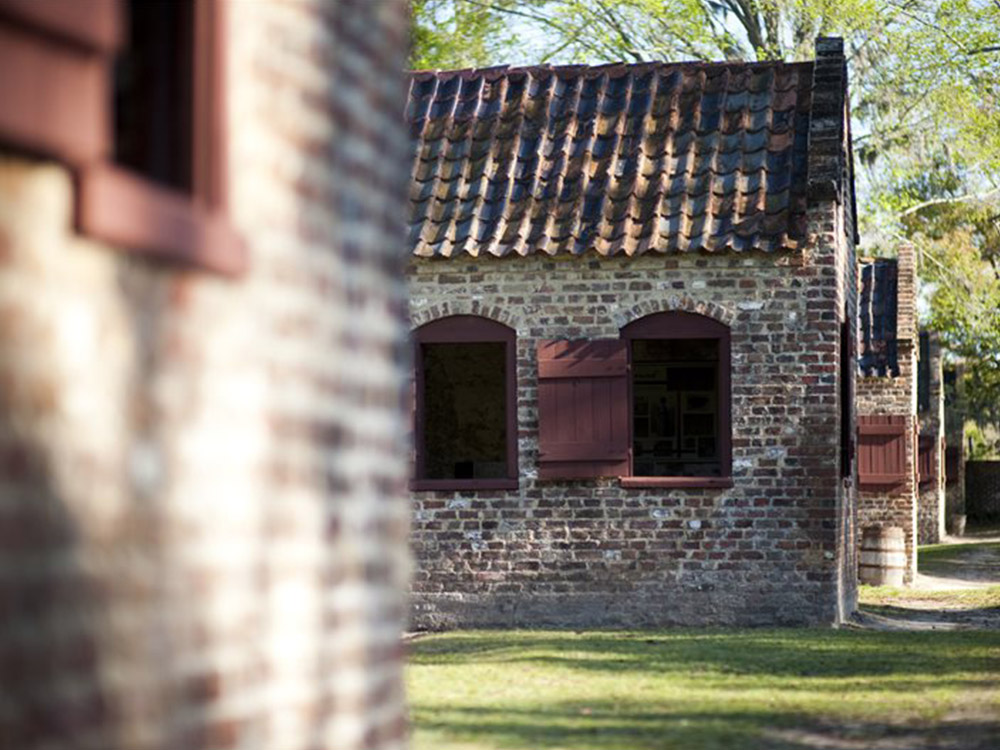 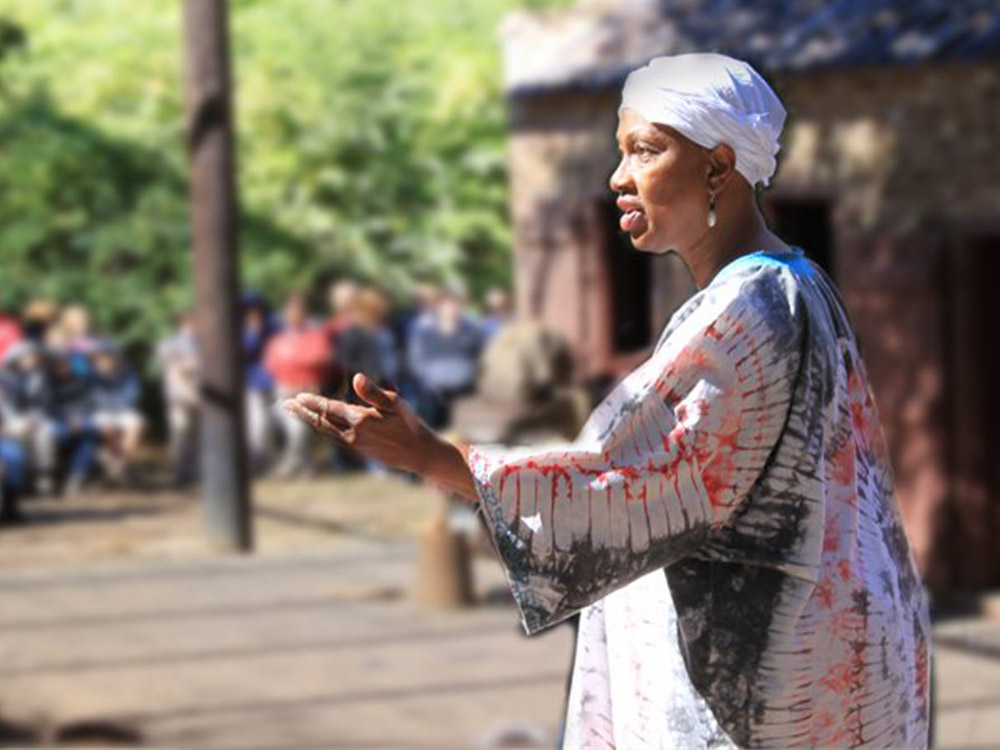 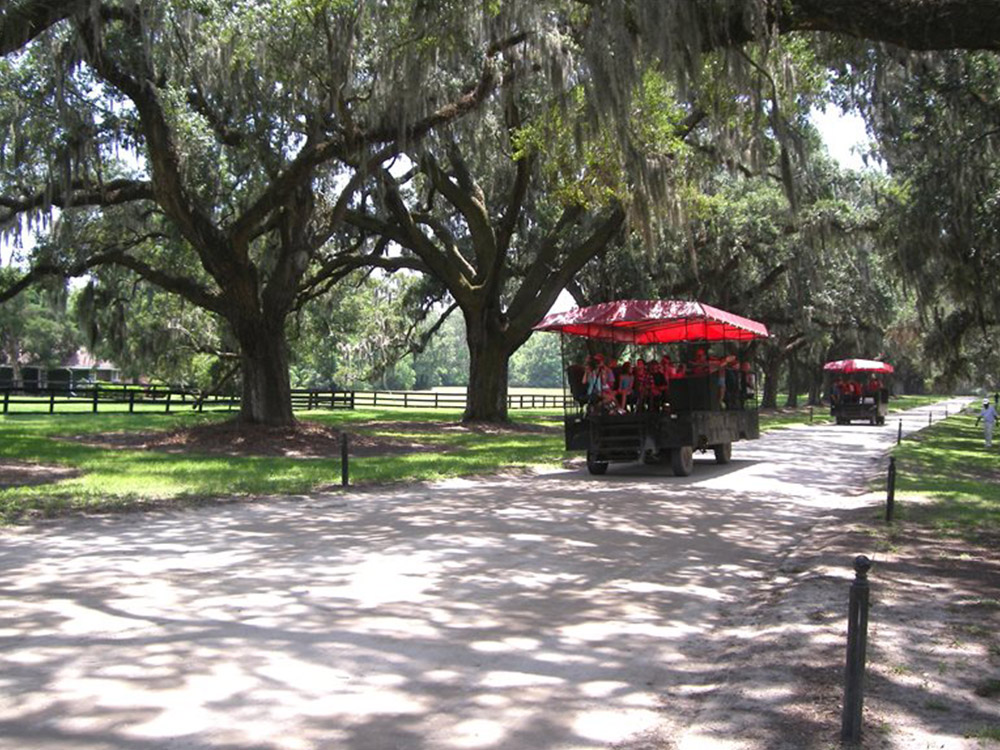 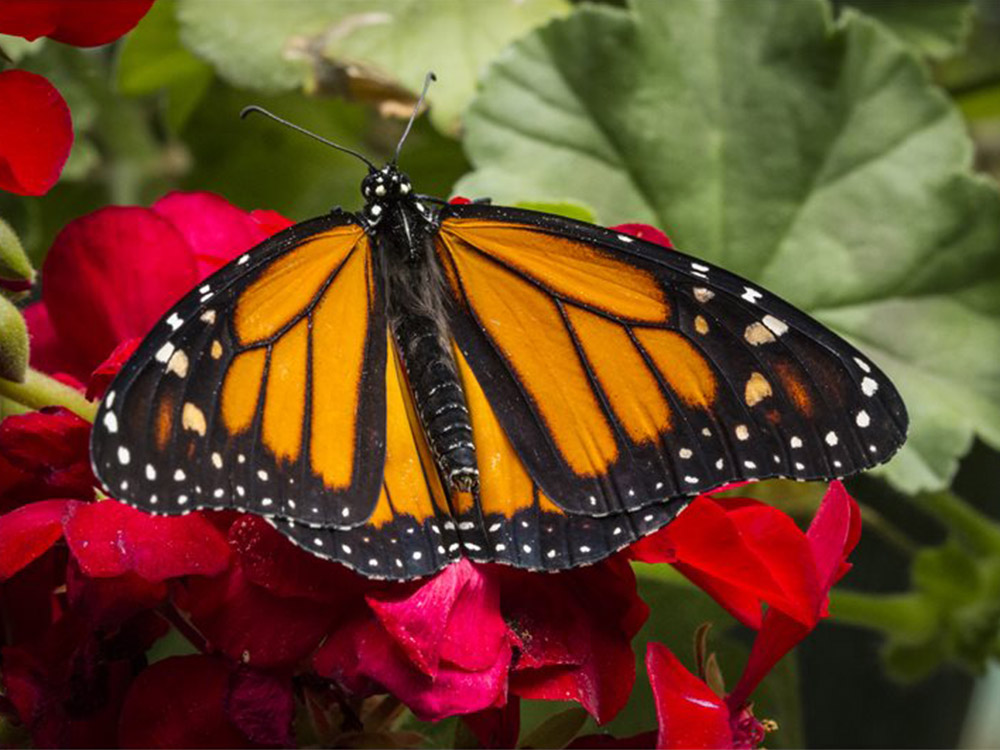 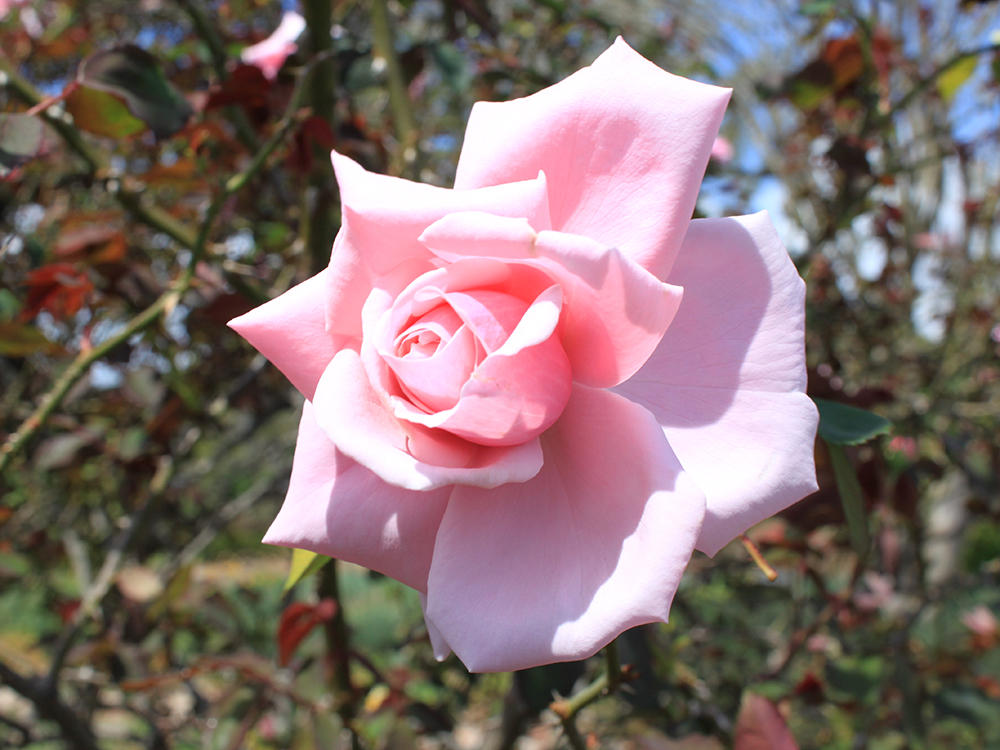 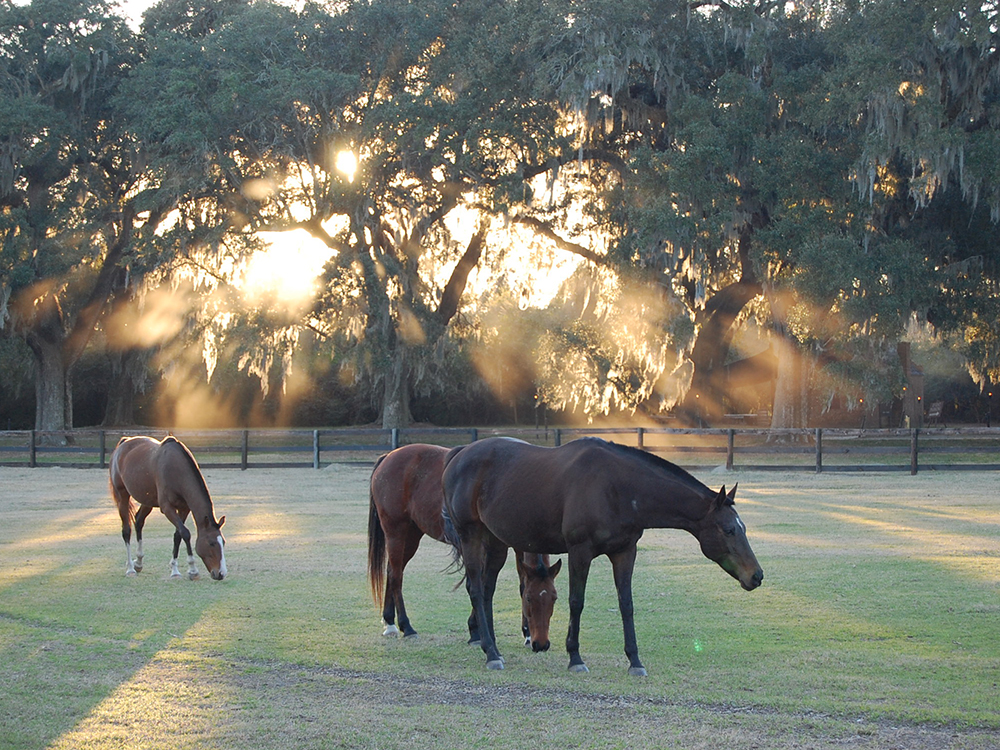 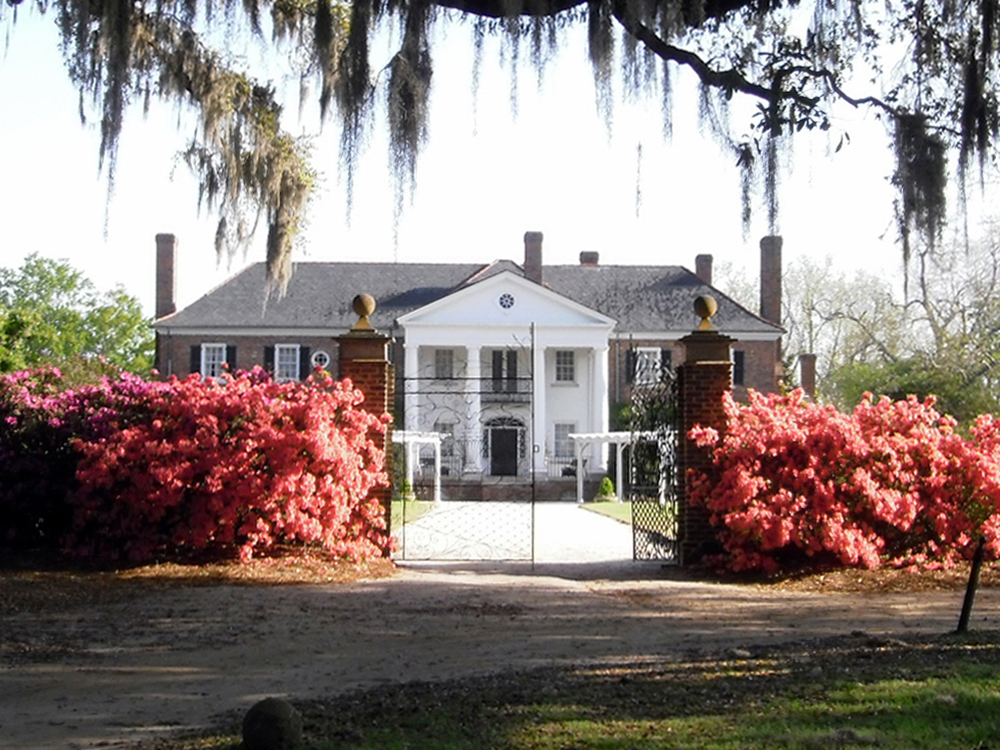 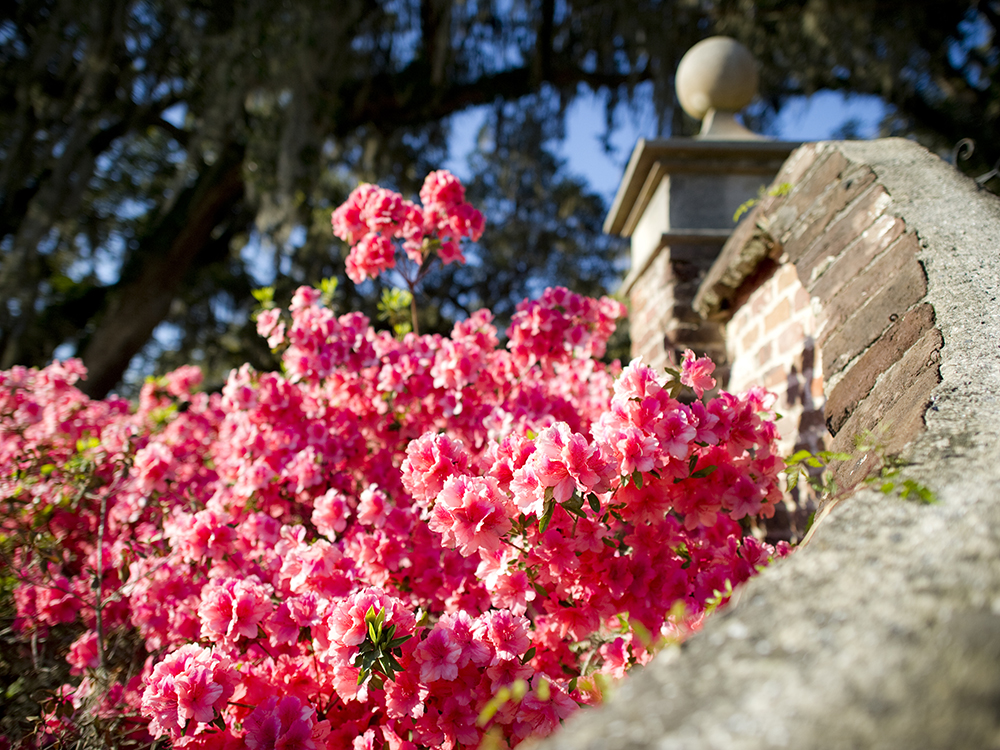 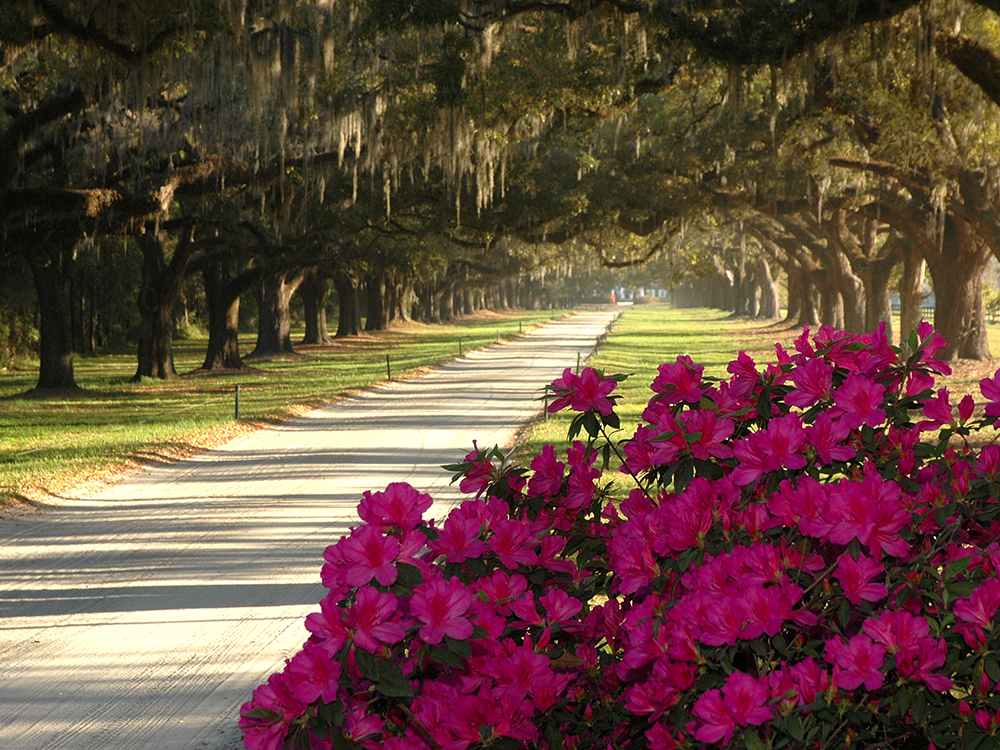 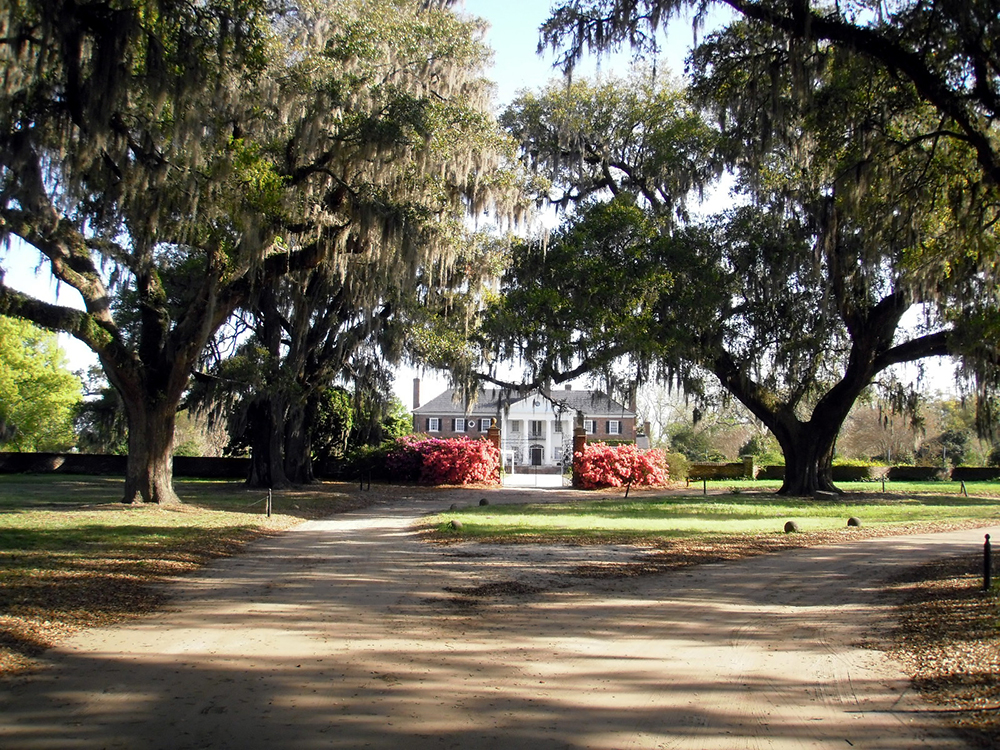 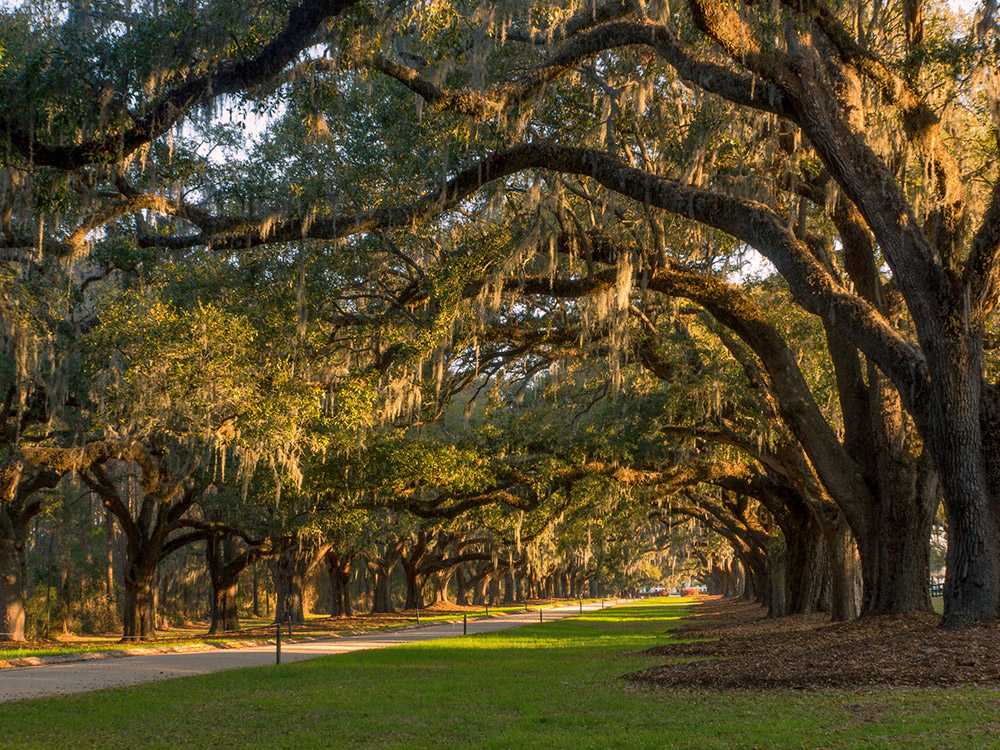 The Avenue Of Oaks at Boone Hall Plantation is one of the most spectacular entrances anywhere in the world and welcomes visitors to a place that reflects Southern heritage spanning 300 years of history, beauty, and grace. Recognized as the #1 Plantation in the Charleston Area by. USA TODAY 10BEST. and a "must see stop on any trip to Charleston, S.C." by NBC Daytime television. Features house tours, gardens, live performances in season, original slave cabins, plantation coach tours, and more.

Boone Hall Plantation was founded in 1681 when Englishman Major John Boone came to Charleston and established a lucrative plantation and gracious home on the banks of Wampacheone Creek. The family and descendants of Major Boone were influential in the history of South Carolina, the colonies and the nation. In 1743, the son of Major John Boone planted live oak trees, arranging them in two evenly spaced rows. This spectacular approach to his home symbolizes southern heritage and will take root in your memory for many years to come. It would take two centuries for the massive, moss-draped branches to meet overhead, forming today’s natural corridor and a scene that NBC Daytime television says is “a must see stop on any trip to Charleston, S.C.” Boone Hall has also been recognized as the #1 Plantation in the Charleston Area

WE'RE BACK!!
Boone Hall Plantation is excited to announce we are now back open on select days. See complete details at www.boonehallplantation.com. 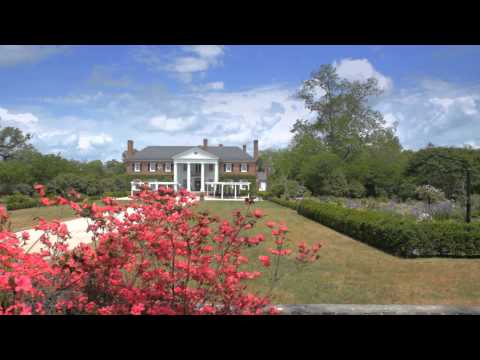