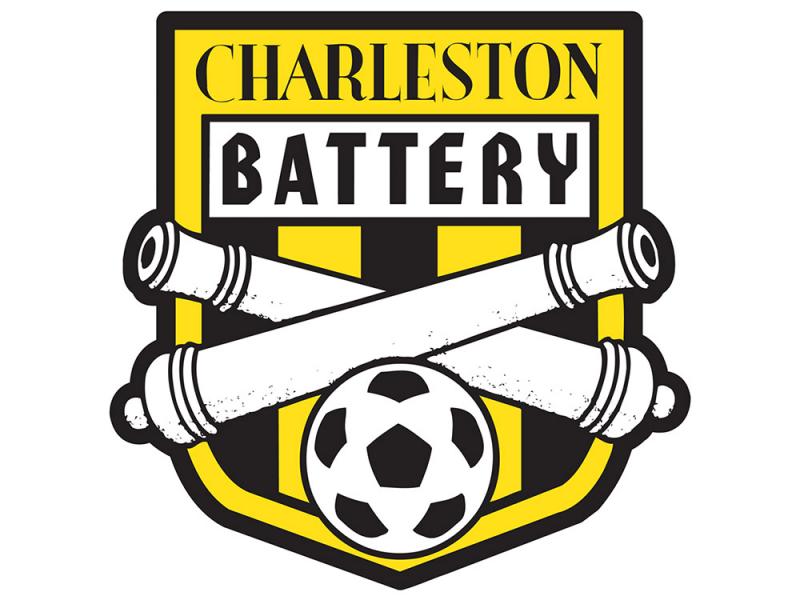 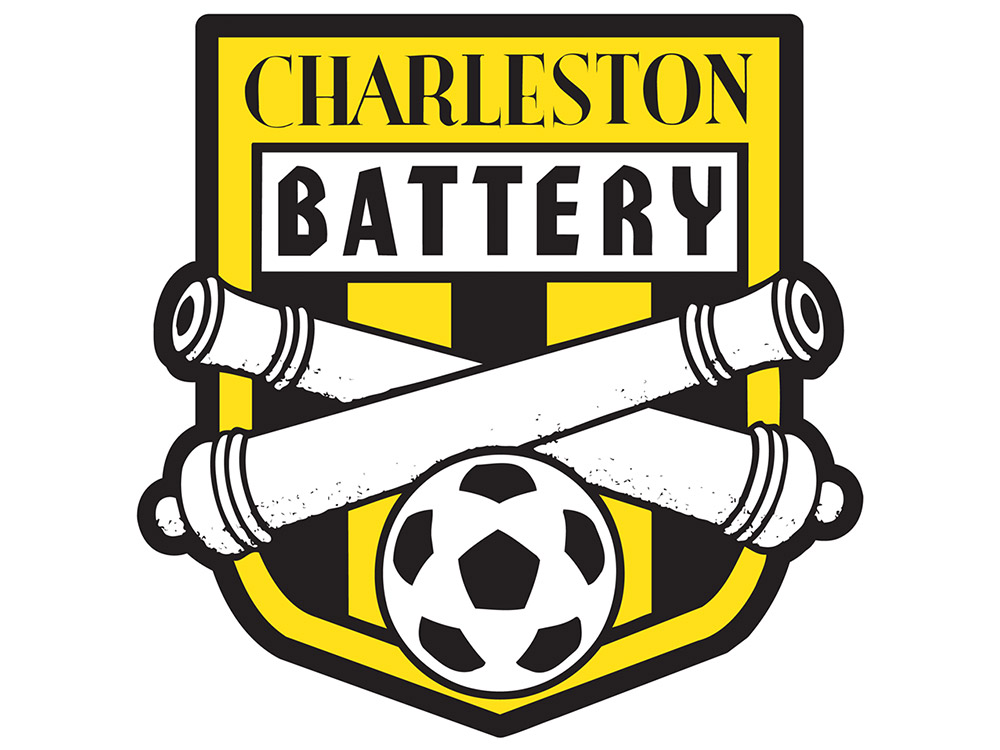 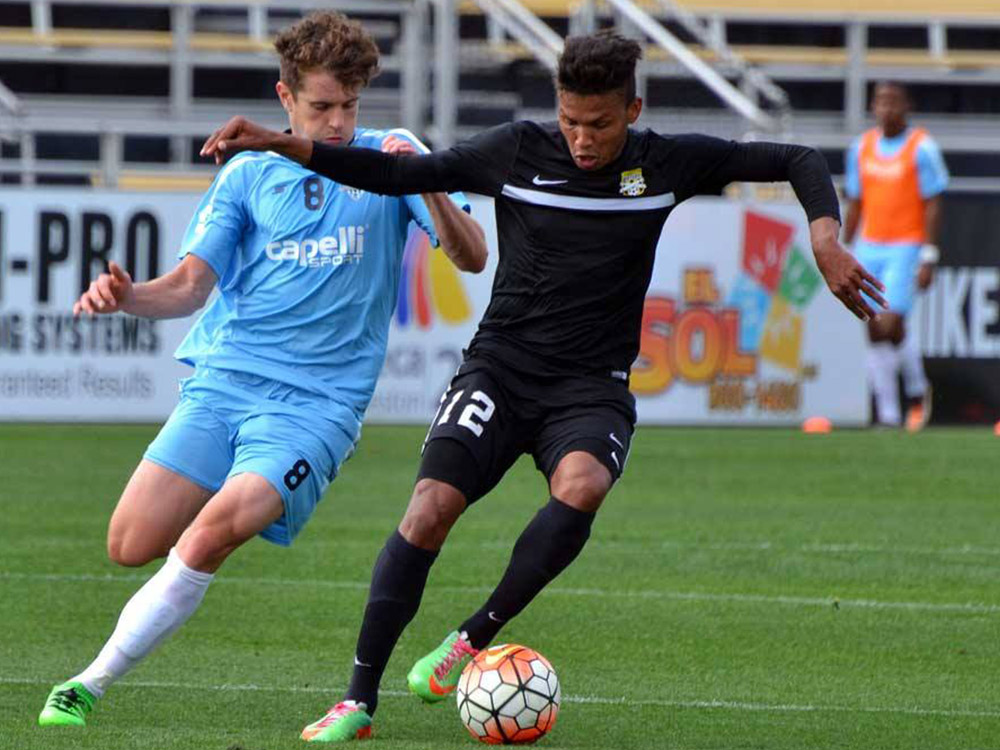 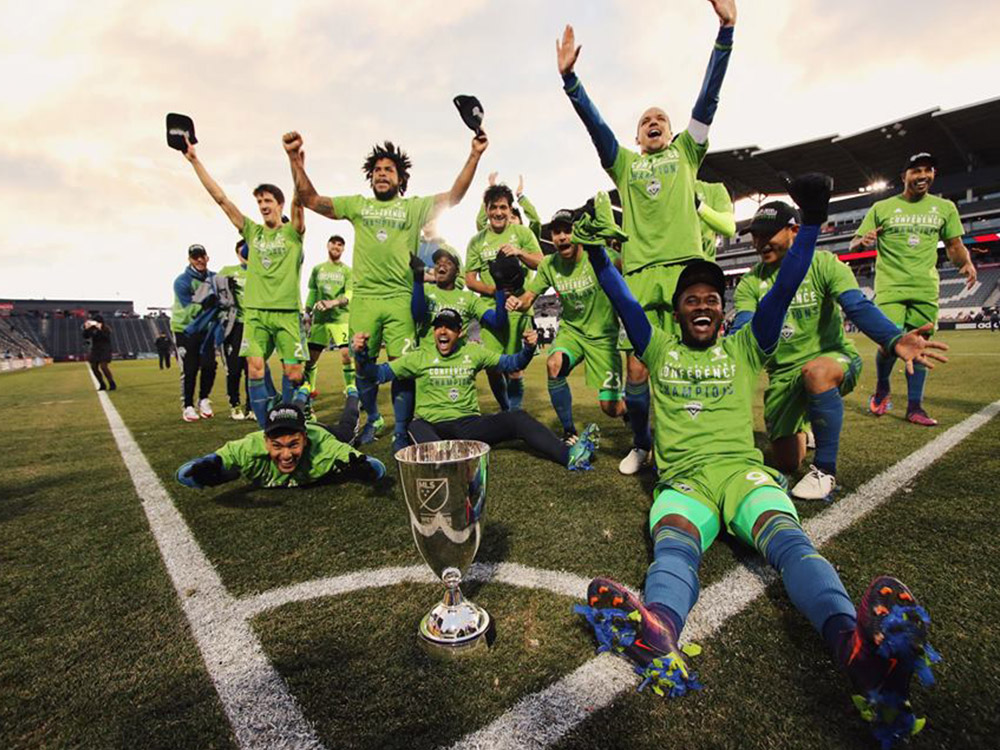 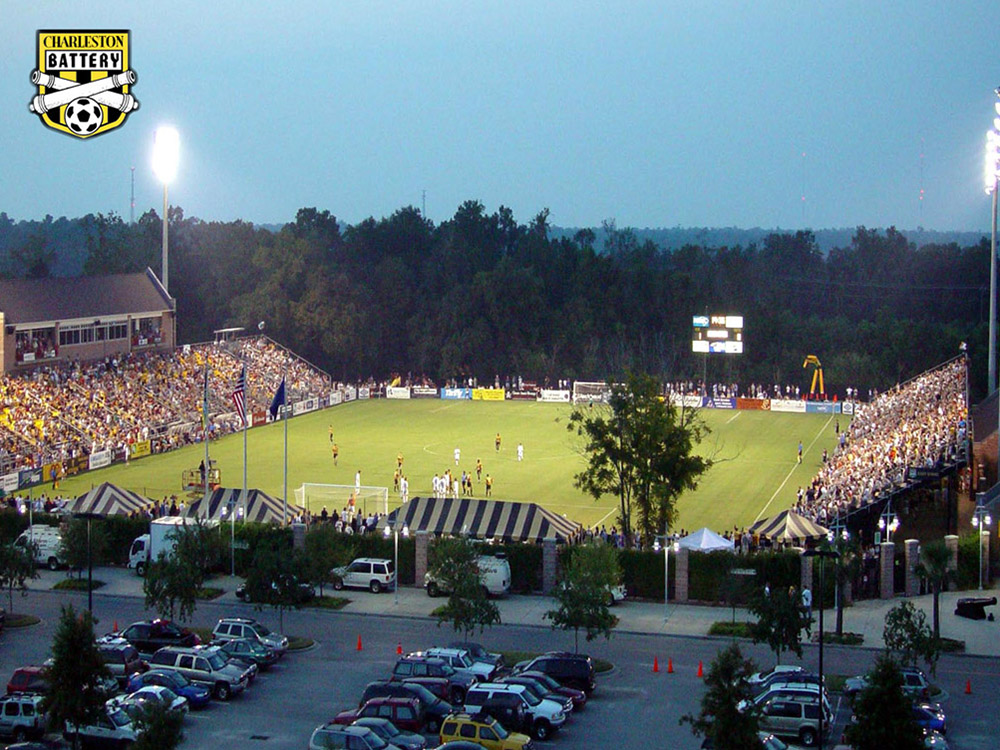 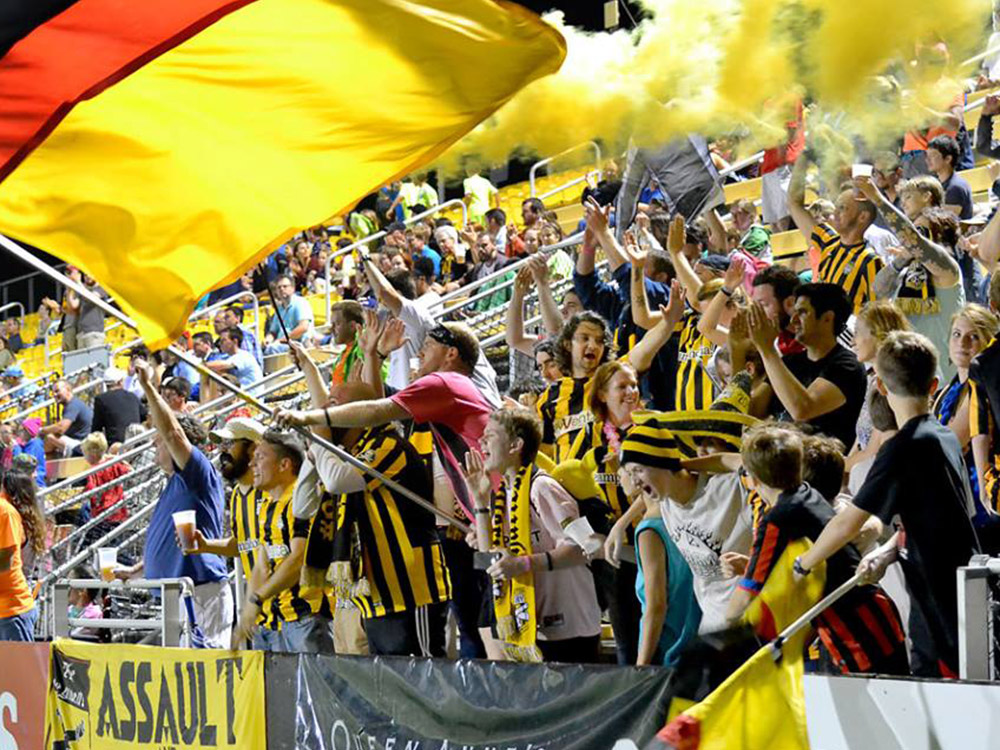 Charleston is one of the more successful lower division soccer teams in the United States, having previously won the USISL Pro League in 1996, the USL A-League in 2003, and the final season of the USL Second Division in 2010. In 2012, the team won the USL Pro Championship, winning its fourth league title in club history. Charleston is also the most successful club in the history of the unofficial Southern Derby competition with five first-place finishes.

The club has played its home games at the soccer-specific MUSC Health Stadium on Daniel Island since 1999. The team's colors are black and yellow, with a traditional red scheme for away uniforms.