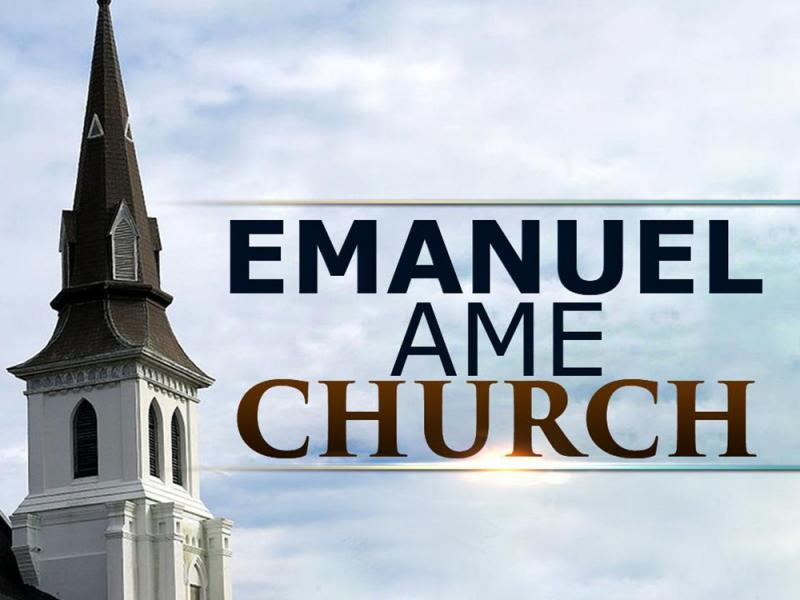 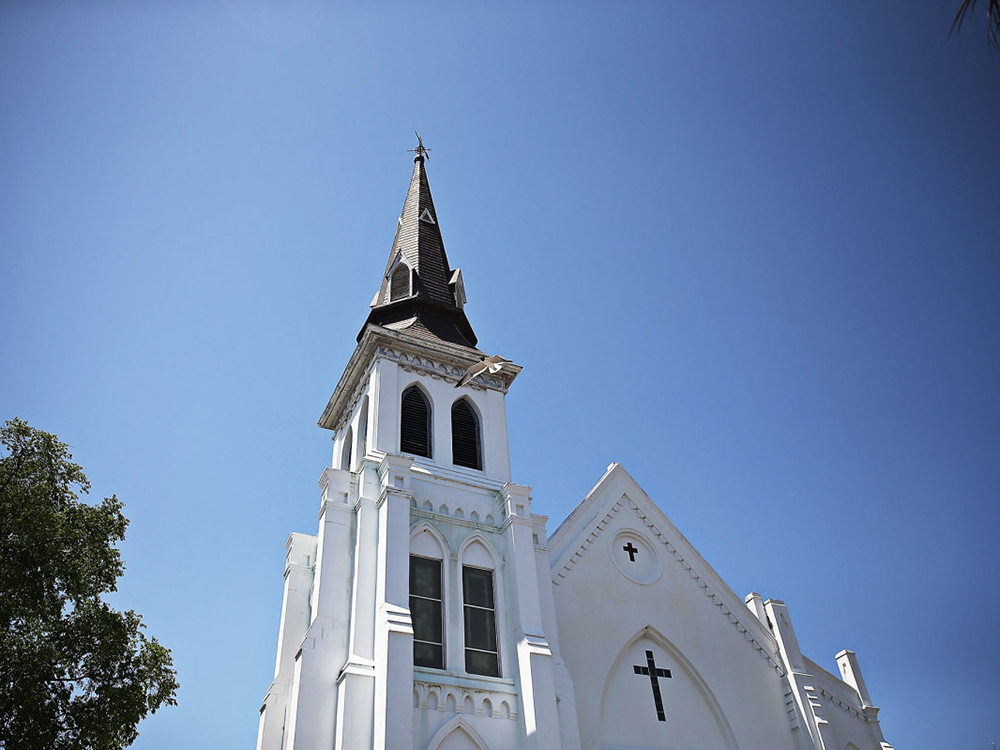 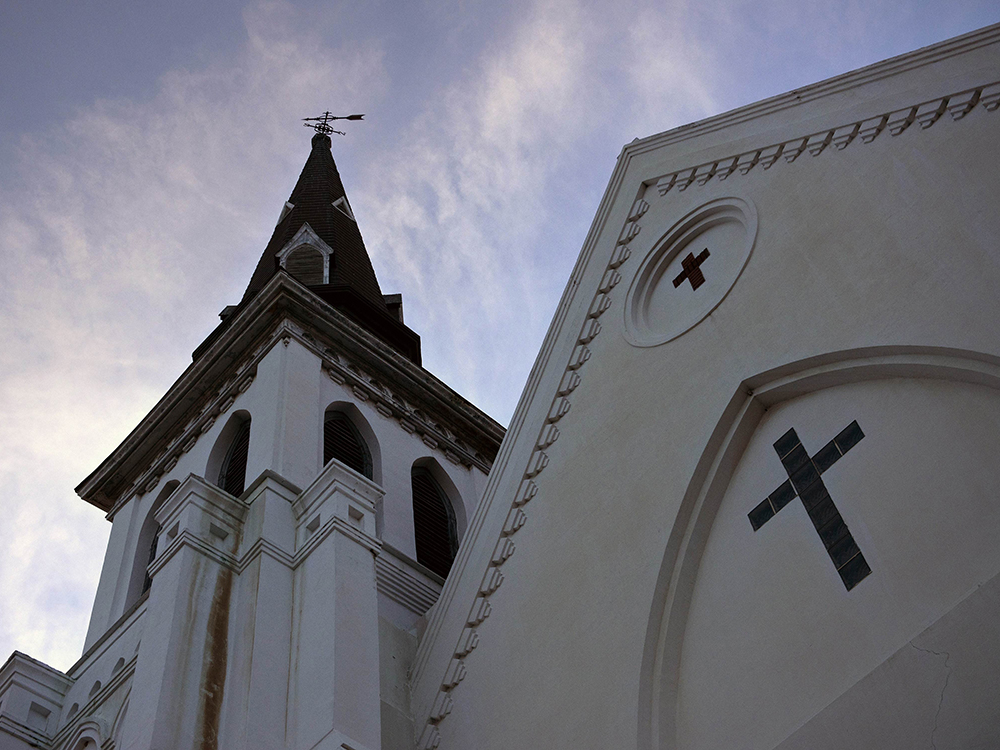 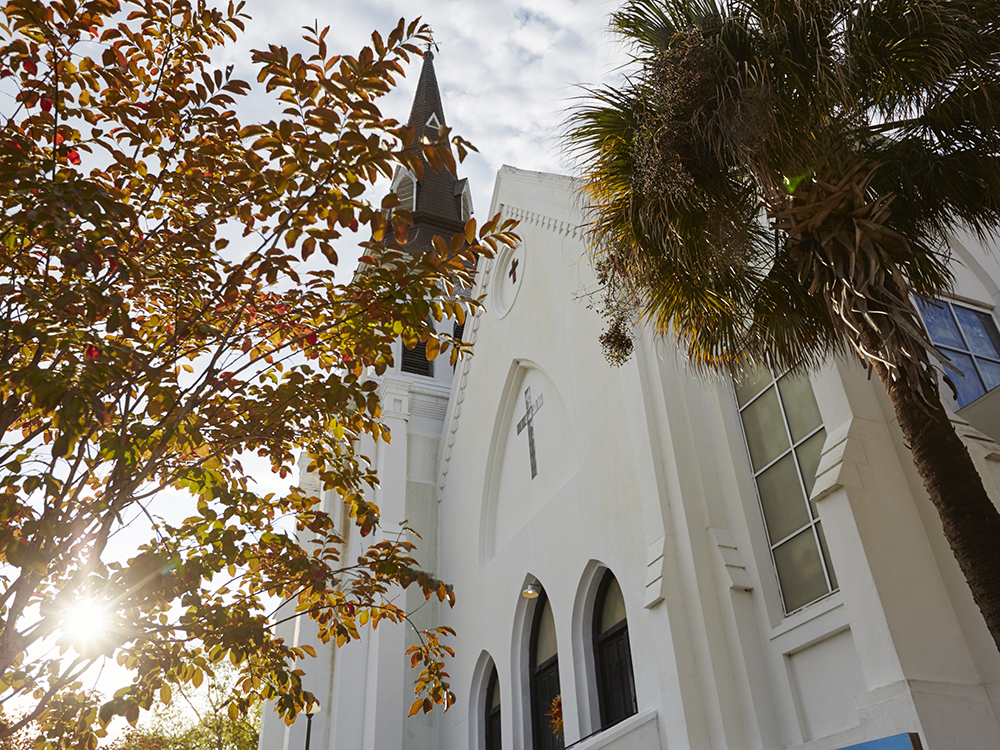 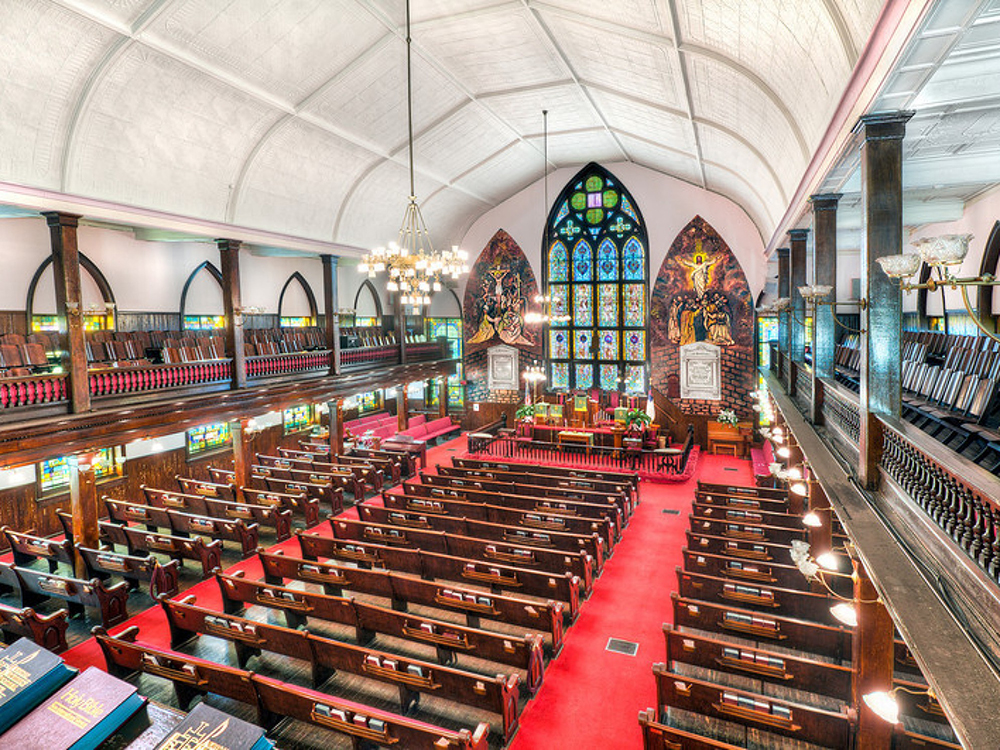 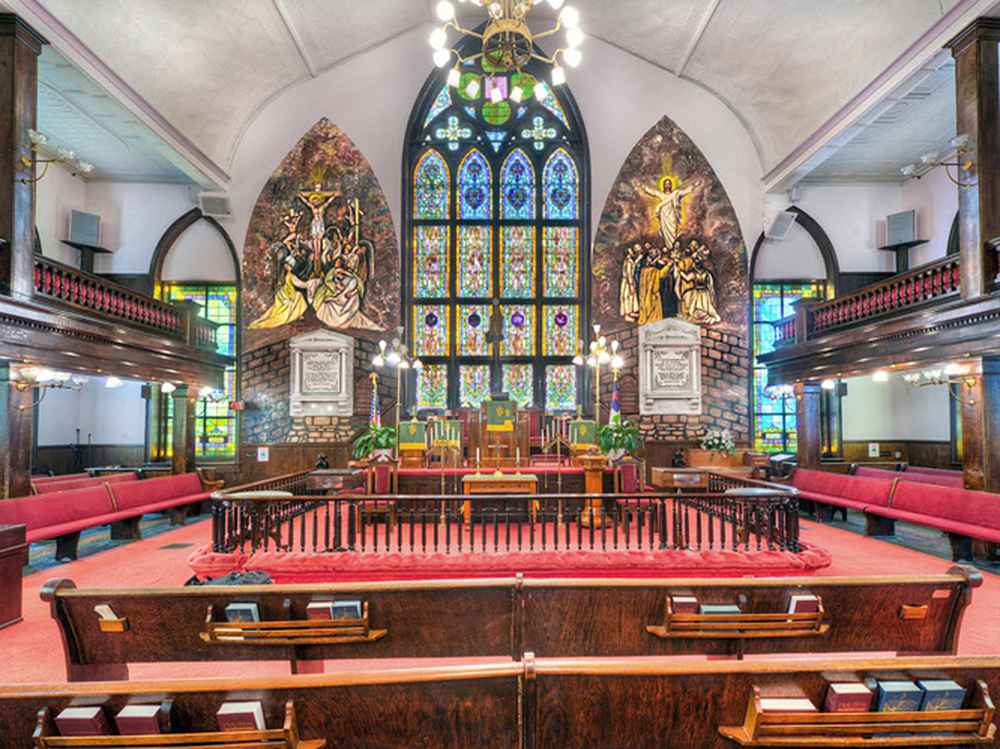 Emanuel African Methodist Episcopal (AME) Church is the oldest AME church in the south. It is referred to as "Mother Emanuel". Emanuel has one of the largest and oldest black congregations south of Baltimore, Maryland.  The current pastor of "Mother Emanuel" is The Rev. Eric S. C. Manning.

The history of Emanuel African Methodist Episcopal Church reflects the development of religious institutions for African Americans in Charleston. Dating back to the fall of 1787 in Philadelphia, Pennsylvania, Richard Allen founded the Free African Society, adhering to the Doctrines of Methodism established by John Wesley. In 1816, black members of Charleston's Methodist Episcopal church withdrew over disputed burial ground, and under the leadership of Morris Brown. The Rev. Morris Brown organized a church of persons of color and sought to have it affiliated with Allen's church. Three churches arose under the Free African Society and were named the "Bethel Circuit". One of the Circuit churches was located in the suburbs of Ansonborough, Hampstead, and Cow Alley, now known as Philadelphia Alley in the French Quarters of Charleston. Emanuel's congregation grew out of the Hampstead Church, located at Reid and Hanover Streets.

In 1822 the church was investigated for its involvement with a planned slave revolt. Denmark Vesey, one of the church's founders, organized a major slave uprising in Charleston. Vesey was raised in slavery in the Virgin Islands among newly imported Africans. He was the personal servant of slavetrader Captain Joseph Vesey, who settled in Charleston in 1783. Beginning in December 1821, Vesey began to organize a slave rebellion, but authorities were informed of the plot before it could take place. The plot created mass hysteria throughout the Carolinas and the South. Brown, suspected but never convicted of knowledge of the plot, went north to Philadelphia where he eventually became the second bishop of the AME denomination.

During the Vesey controversy, the AME church was burned. Worship services continued after the church was rebuilt until 1834 when all black churches were outlawed. The congregation continued the tradition of the African church by worshipping underground until 1865 when it was formally reorganized, and the name Emanuel was adopted, meaning "God with us". The wooden two-story church that was built on the present site in 1872 was destroyed by the devastating earthquake of August 31, 1886. The present edifice was completed in 1891 under the pastorate of the Rev. L. Ruffin Nichols. The magnificent brick structure with encircling marble panels was restored, redecorated and stuccoed during the years of 1949-51 under the leadership of the Rev. Frank R. Veal. The bodies of the Rev. Nichols and his wife were exhumed and entomed in the base of the steeple so that they may forever be with the Emanuel that they helped to nurture.