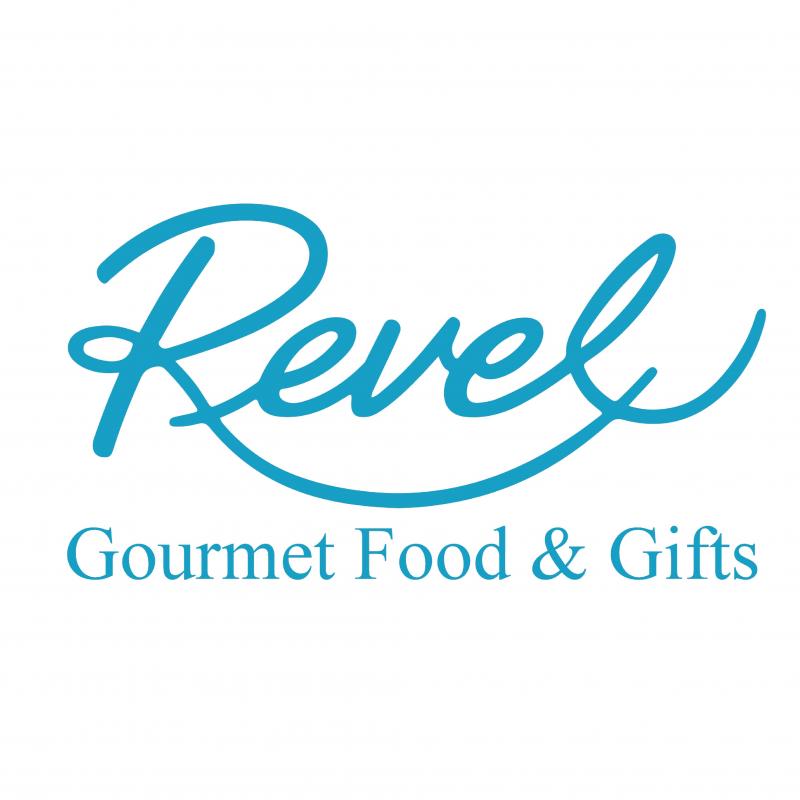 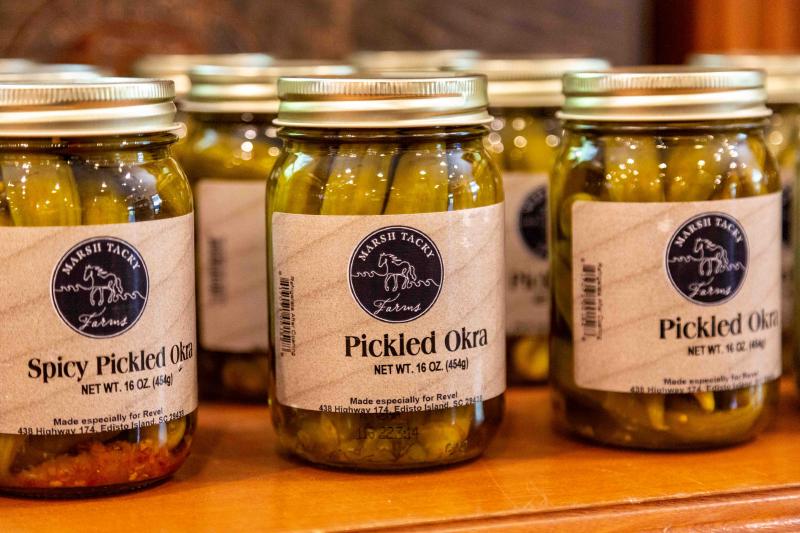 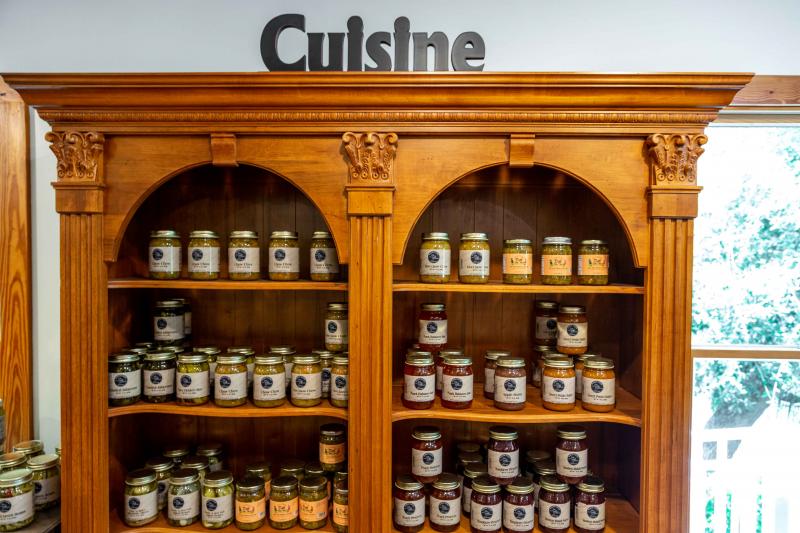 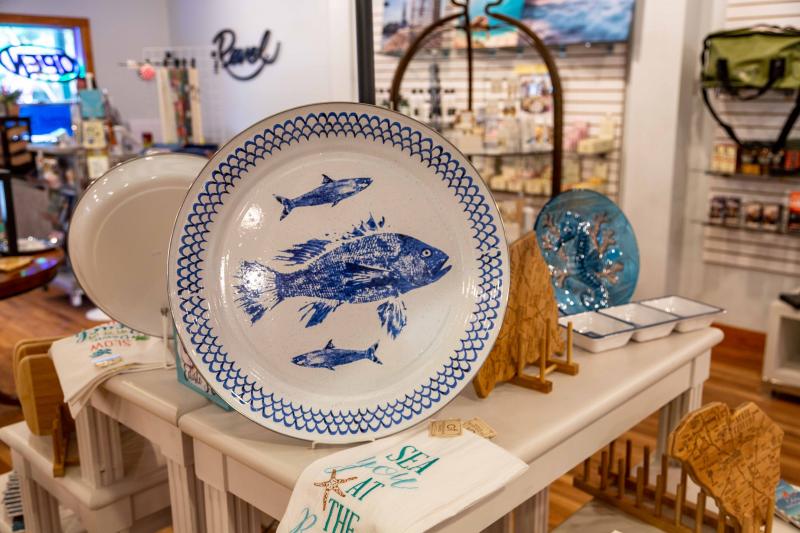 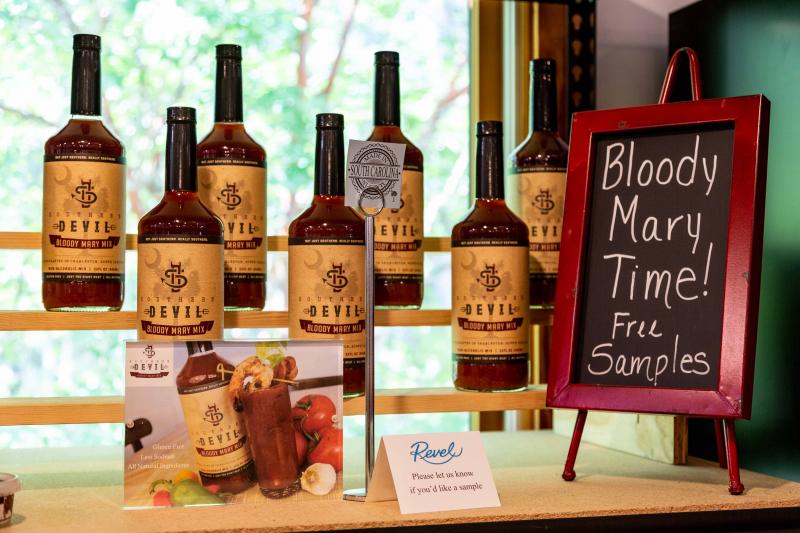 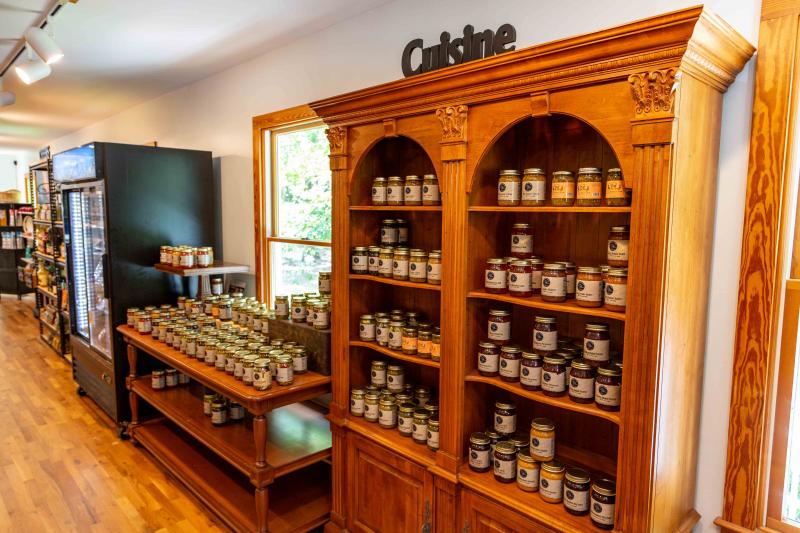 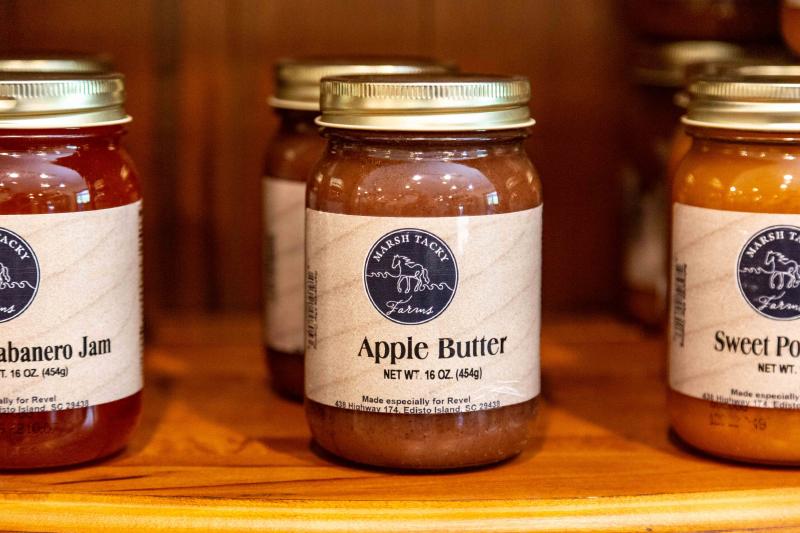 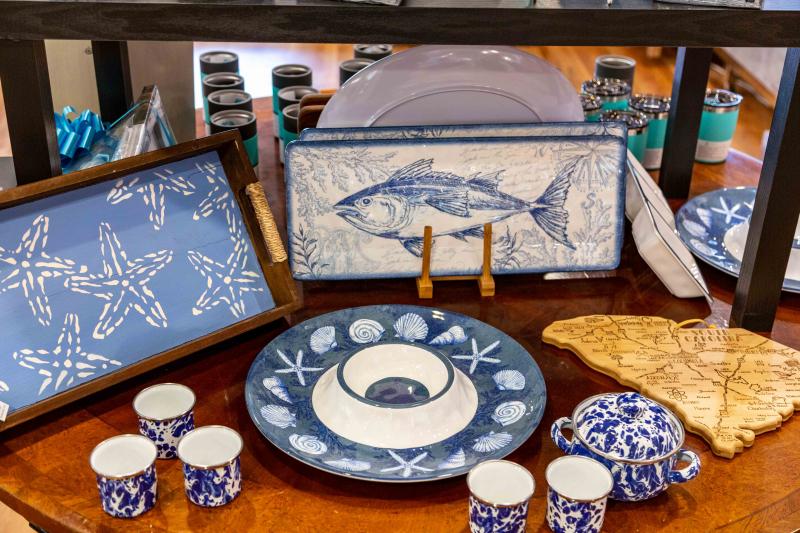 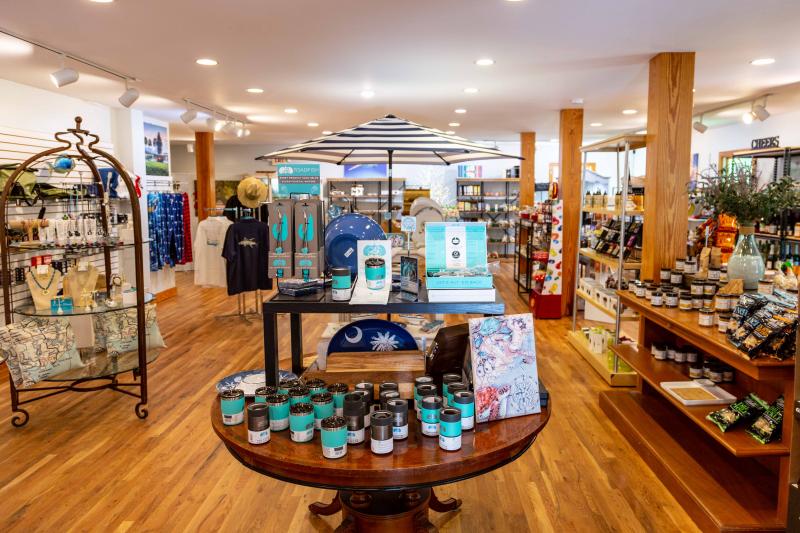 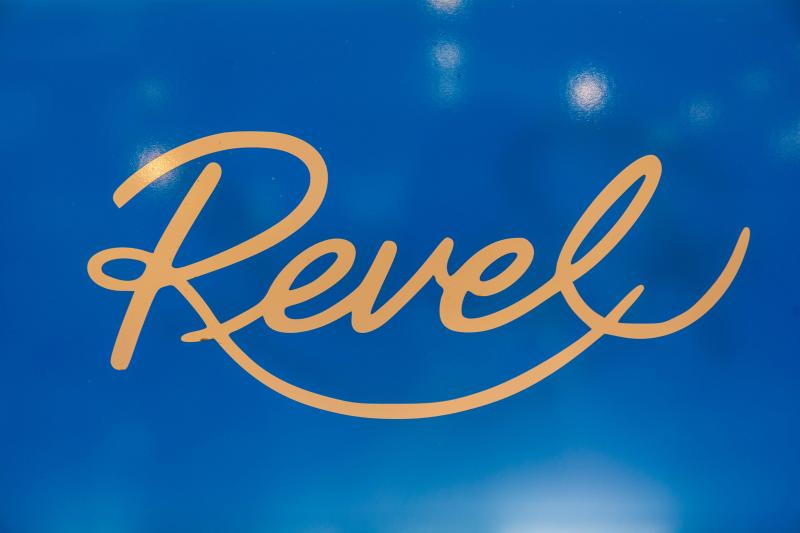 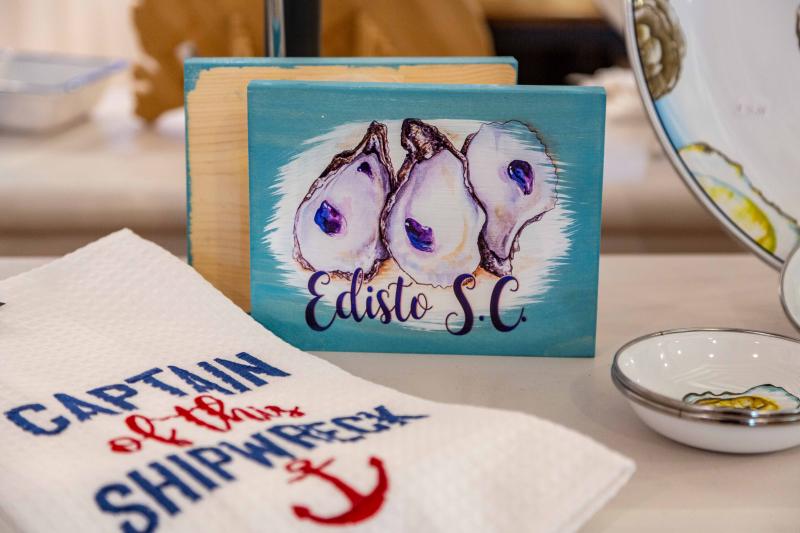 Kimberly and her husband Don had been visiting Edisto for a number of years and often considered the idea of
opening a 2nd location for Revel on Edisto. In January of 2020, they visited a number of possible retail locations
and were in the process of due diligence to see if her concept would be a good fit when the pandemic hit.
Although Revel was still allowed to be open, very few were shopping downtown main street America anymore.
Her once thriving store like many businesses during that time was in jeopardy. In April of 2020, she received a
call from Edisto regarding one of the retail properties they had viewed a few months earlier. Through an incredible
series of events both before and after the country was shut down, Kimberly and her husband decided to close their
store and move it to Edisto. On May 31st, 2020 they packed up everything they owned in the back of a 53’ semi
and moved lock stock and barrel to Edisto. Due to rioting and looting, Minnesota was literally burning as they left
and there was a protest in front of their former location the following day. They arrived on the morning of June
3rd, opened Revel on June 27th and rest they say is History. The Edisto community and its visitors have been
wonderfully receptive and Revel has also been very supportive of the Edisto community as well. Kimberly also
has plans to open another new store on the island offering home decor such as accent tables and seating, floor and
table lamps, trays, vases wall art and More!