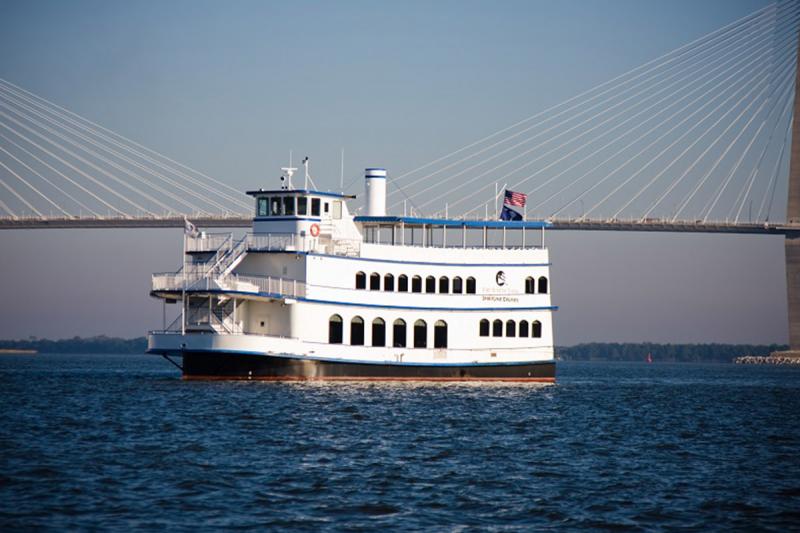 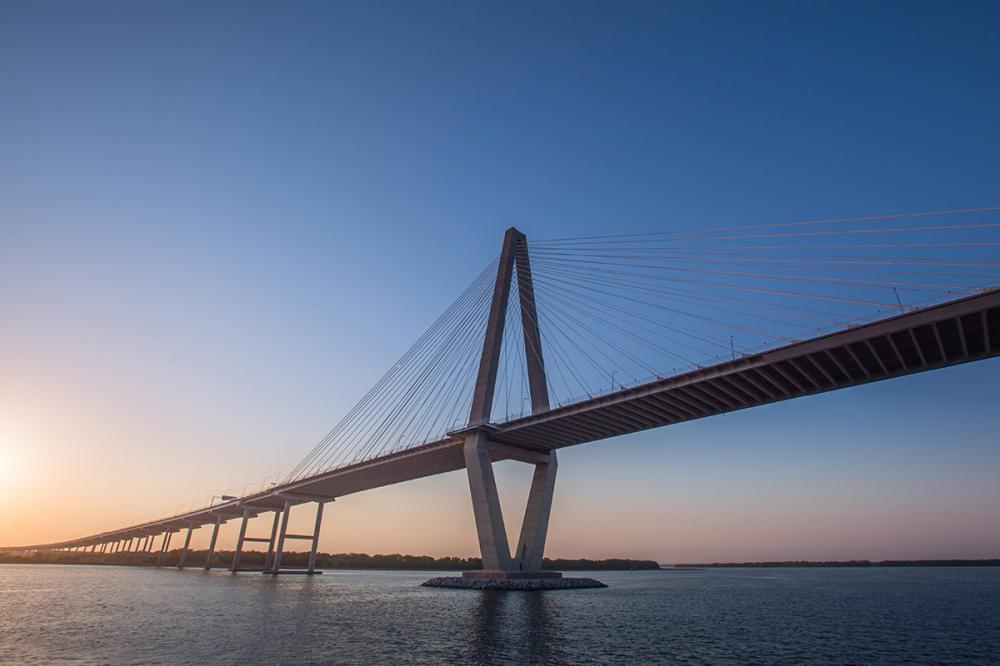 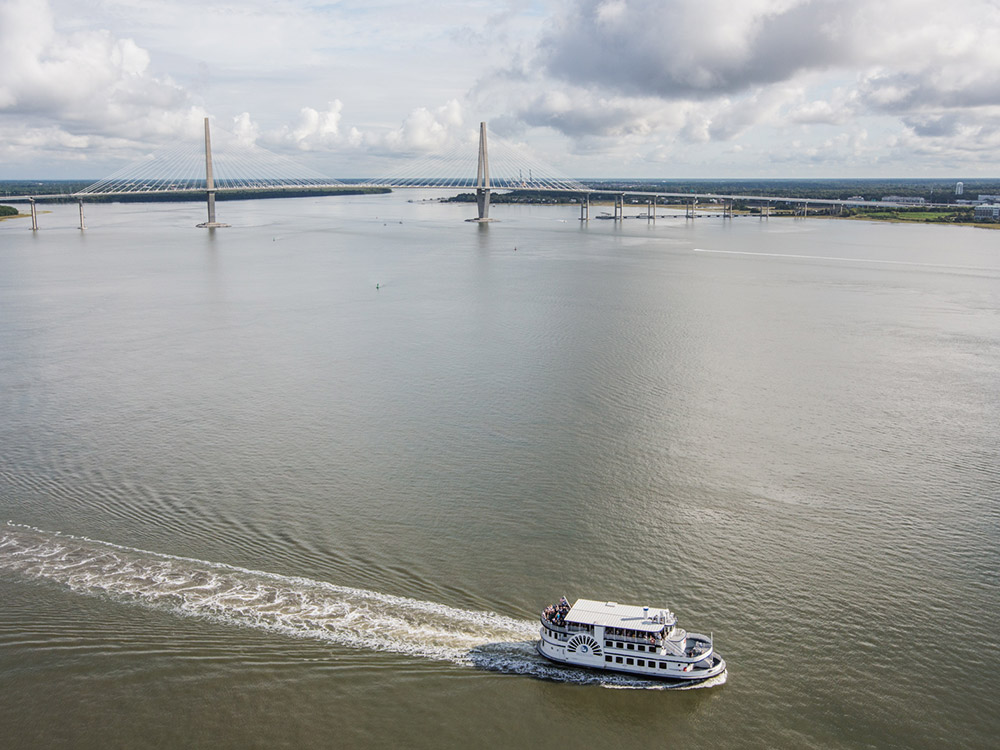 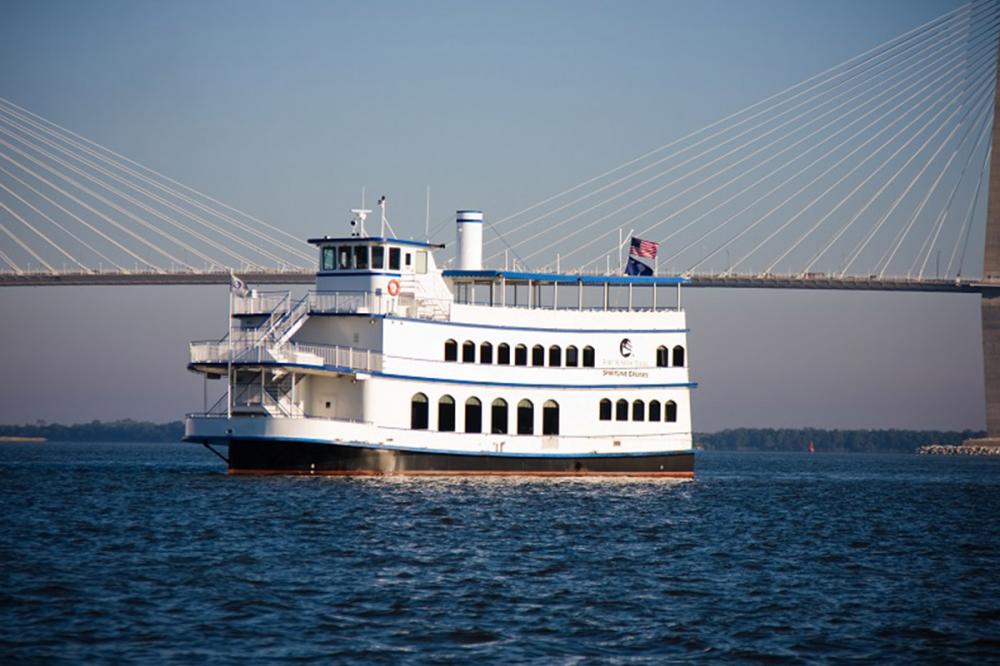 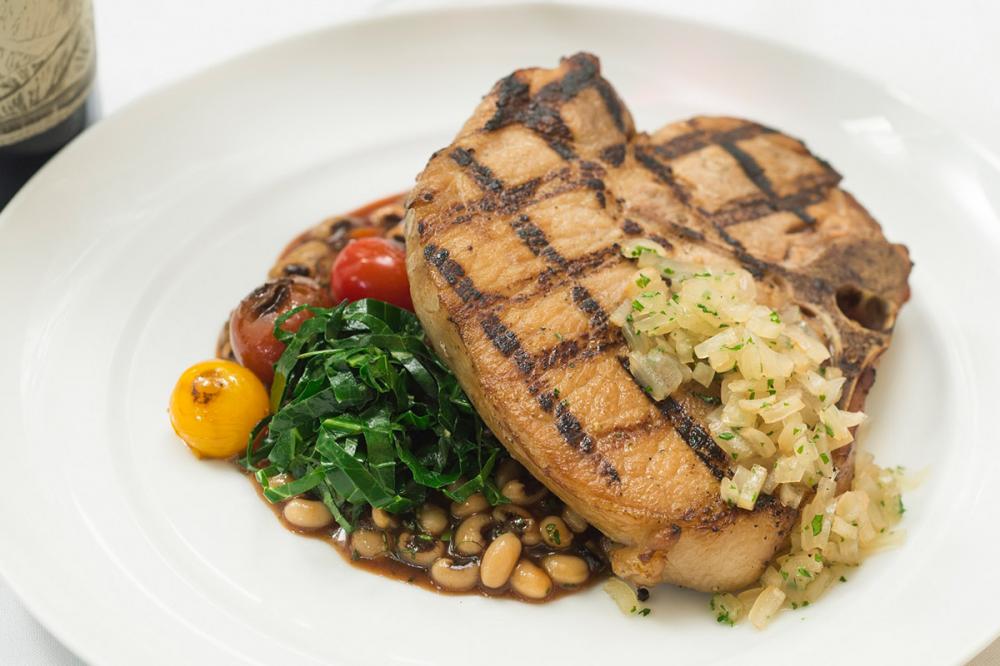 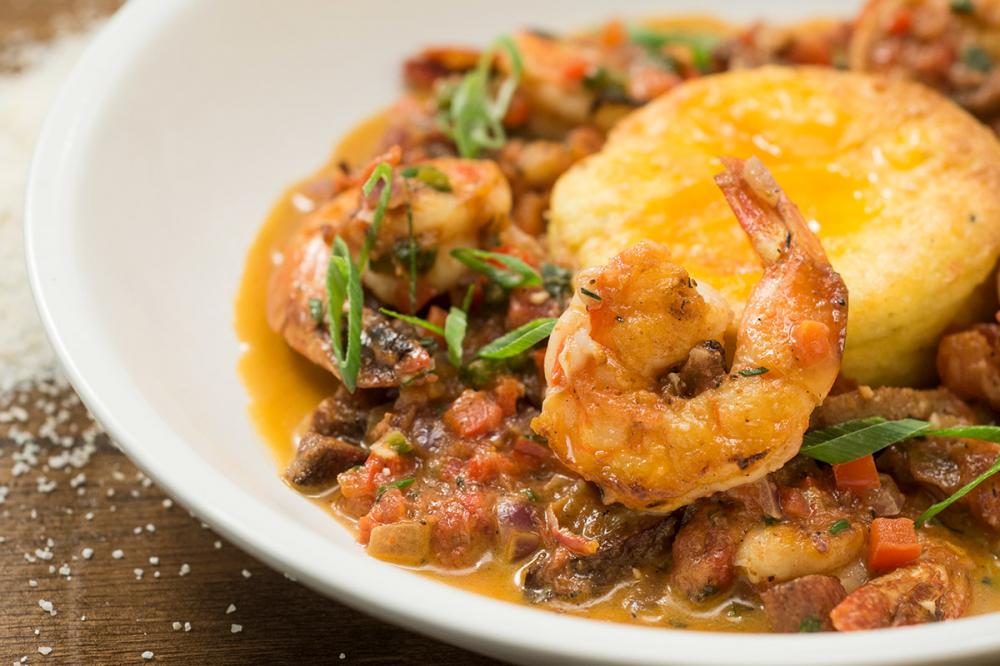 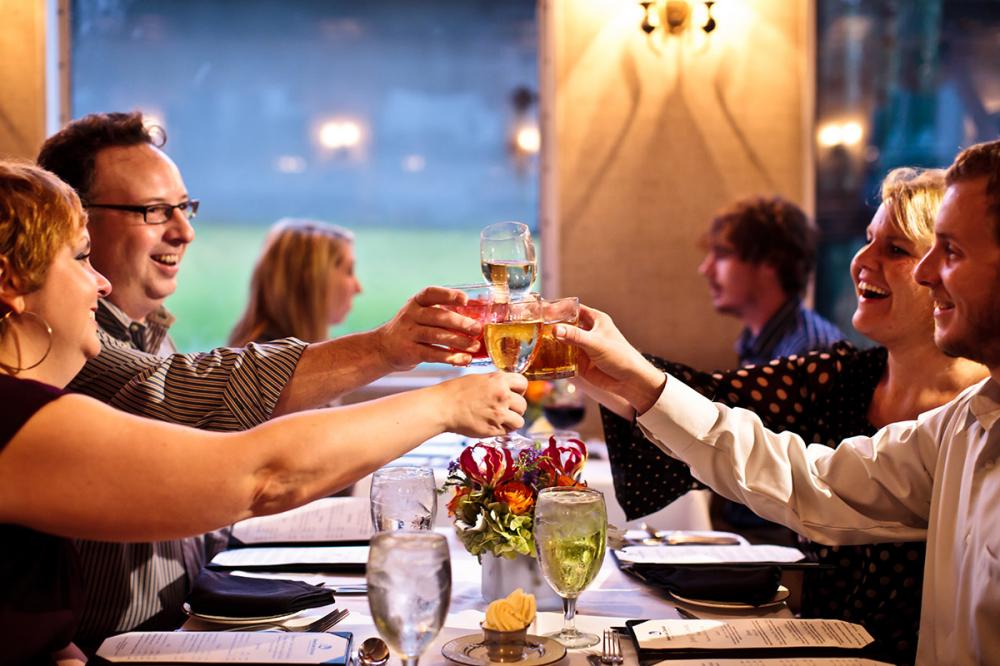 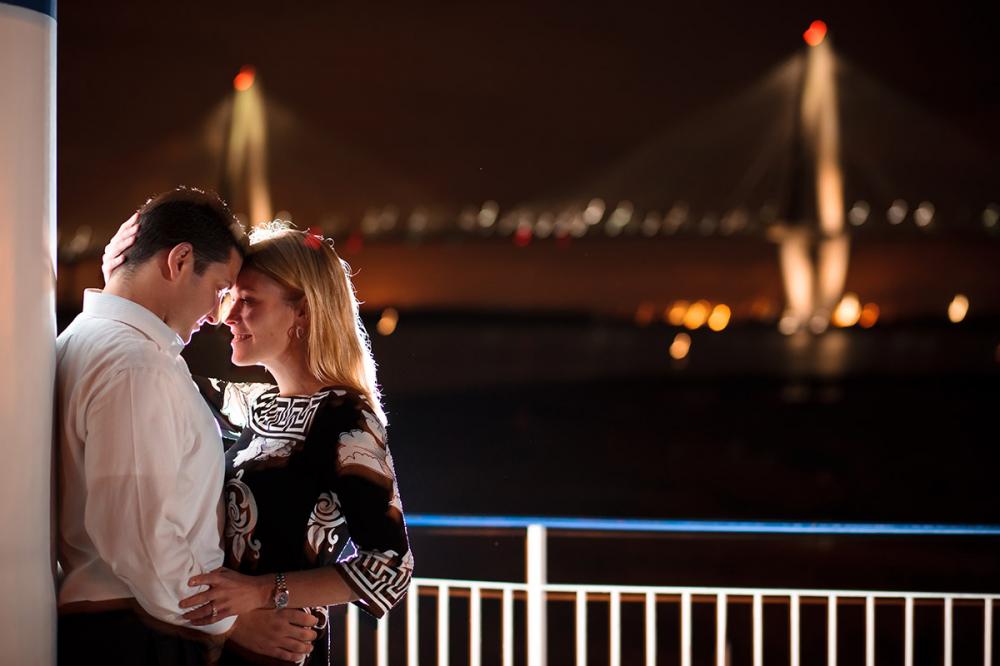 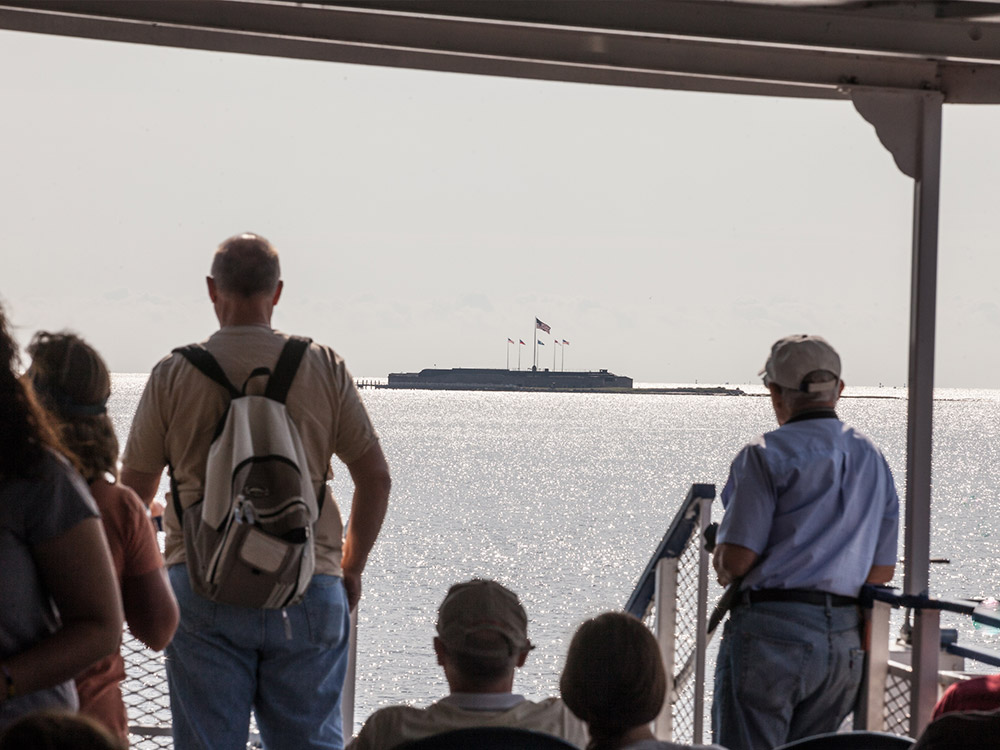 Learn about Charleston’s fascinating history while you cruise the gentle waves of her harbor. Our knowledgeable and entertaining tour guides are licensed by the City of Charleston. You will see some notable American landmarks, such as Fort Sumter, the aircraft carrier USS Yorktown, Battery Point, the Cooper River Bridge, Castle Pinckney and other sites from the past and present.

This relaxing and fun tour departs from both Aquarium Wharf and Patriots Point. You will hear enthralling tales of the city’s colorful past as well as scintillating facts about her most-interesting former citizens. Perfect for all ages, the whole family can enjoy cruising along the coastline of our beautiful “Holy City”. Do you know why we call it the “Holy City”? Find out on our 90-minute sightseeing tour.


There are no reviews at the moment