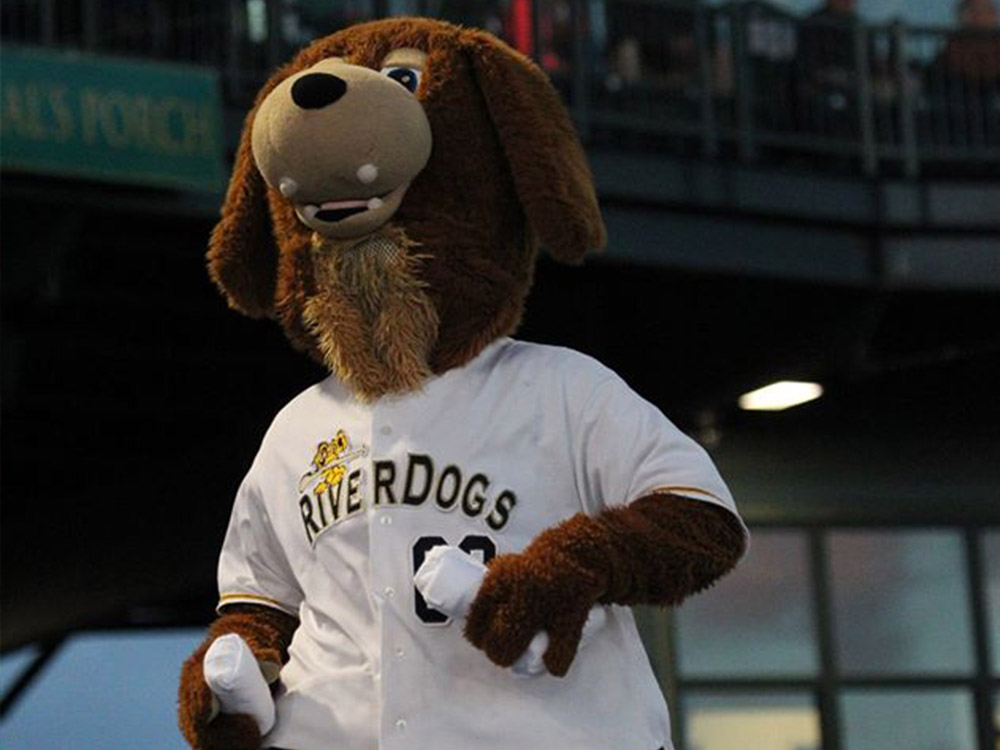 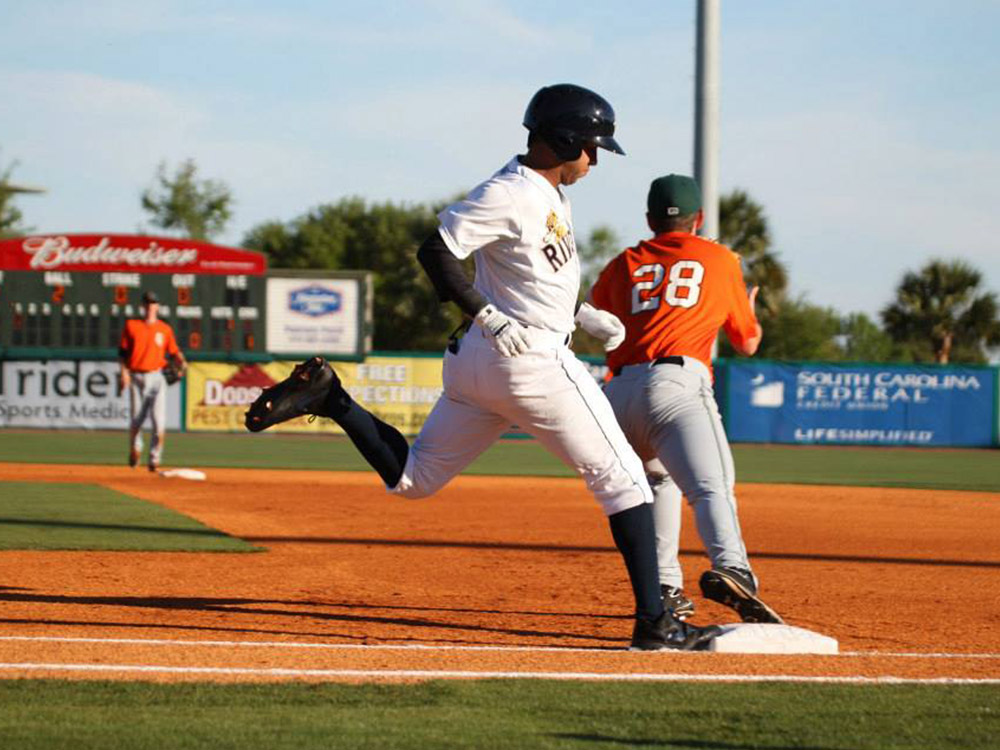 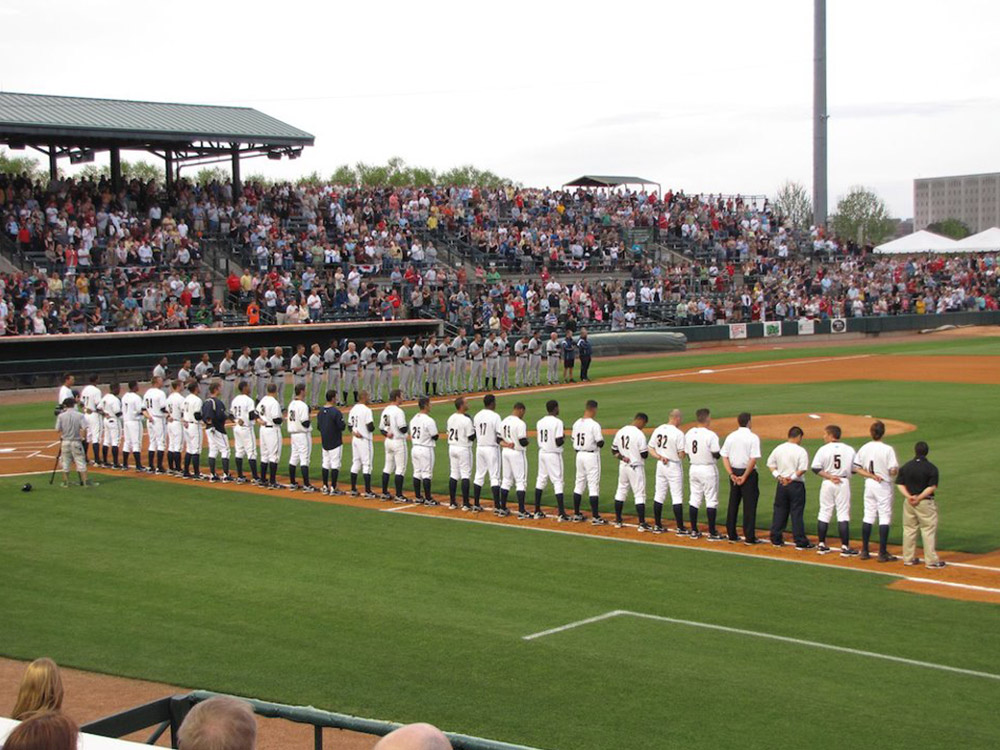 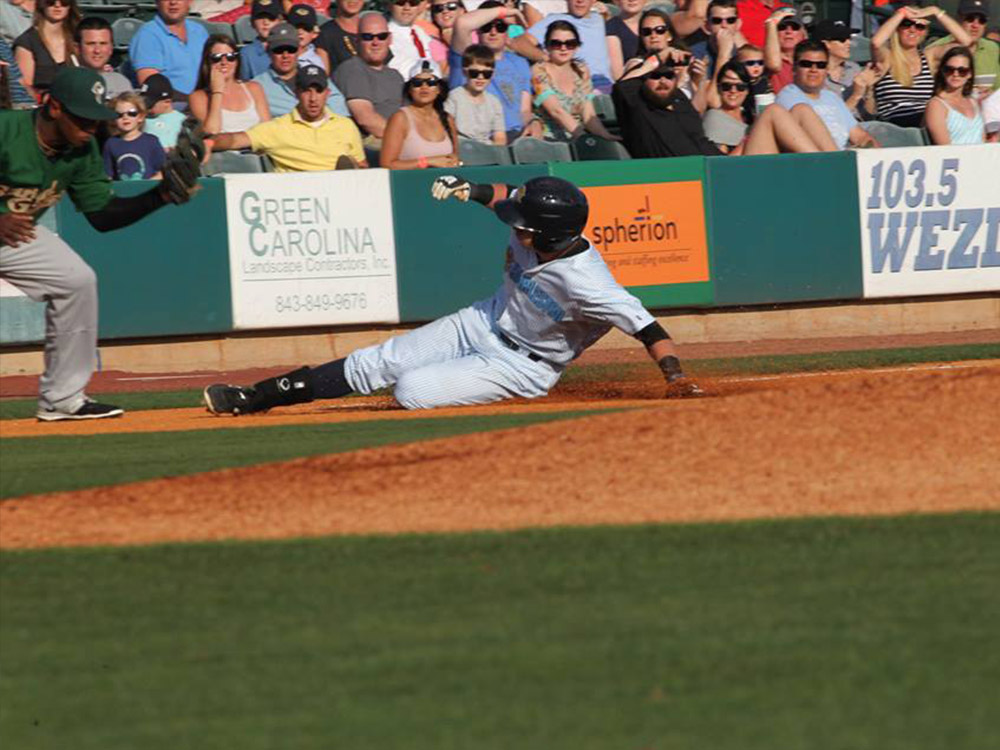 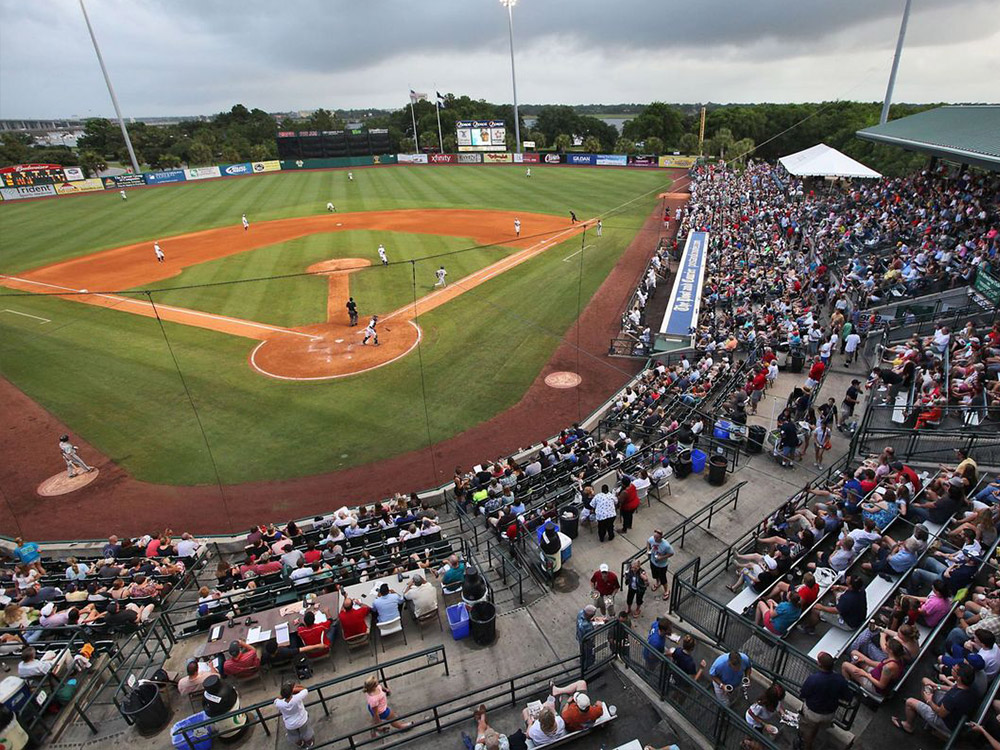 The Charleston RiverDogs are a minor league baseball team based in Charleston, South Carolina. The team plays in the Class Single-A South Atlantic League and are an affiliate of the New York Yankees. Their home stadium is at Joseph P. Riley, Jr. Park. The majority owner is Marvin Goldklang who also owns a stake in five other minor league baseball teams throughout the country (Fort Myers Miracle, Hudson Valley Renegades, and St. Paul Saints). The name originates from an urban legend that sailors in Charleston would notice large rats on the banks of the nearby Cooper and Ashley rivers, and would call them "river dogs," and was chosen in a name-the-team contest held at local Piggly Wiggly outlets in 1994.

The Charleston RiverDogs, Class Single-A affiliate of the New York Yankees, and home to Joseph P. Riley, Jr. Park, are committed to providing a safe and family friendly environment for family-affordable fun in the Lowcountry. Fun, happiness, and memory-making have always been the core of the RiverDogs' message.

Riverdogs co-owner Mike Veeck and family continue to fight against Batten disease in memory of his late daughter Rebecca. The University of Iowa, the leading center of Batten research, is accepting donations in her honor. Click here to learn more: https://abcnews4.com/news/charleston-area-events/rebeccafest-honors-late-daughter-of-charleston-riverdogs-co-owner

0 average based on 0 Reviews

To resize your image simply use the scroll wheel on your mouse and adjust accordingly.

There are no reviews at the moment