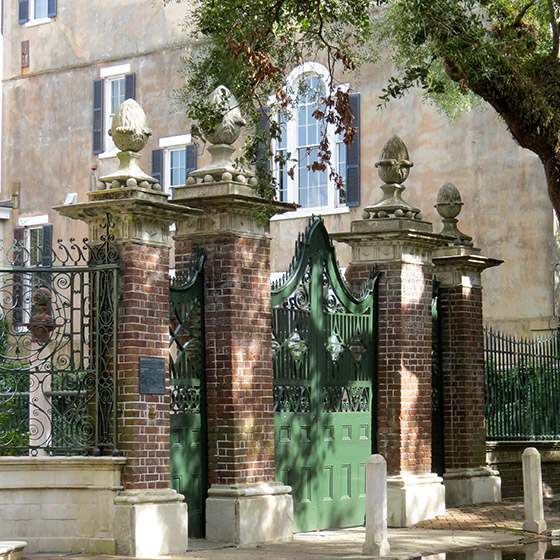 Written by Amelia Whaley. 17 August 2017 Posted in Diary of a Charleston Tour Guide

As we continue up Legare Street, we will stop at Number 14, known as the Simmons-Edwards House, but more famous for its “Pineapple Gates.”

Francis Simmons built 14 Legare Street around 1800. The brick single house, made taller due to the raised basement, is a good example of the Federal style of architecture.  Federal style was born out of and is similar to the Adam Style in England, but was given the name Federal out of pride for our new nation and to further distance ourselves from England. Federal style buildings were primarily constructed between 1790 and 1830.  In any event, 14 Legare was built in the latest style and reflected Simmons’ wealth, background, and social standing.

Simmons was a true Charleston gentleman and, according to tradition, he put honor before love and his own happiness.  The story goes that Ruth, the daughter of prominent Charlestonian Rawlins Lowndes, had known and loved Francis Simmons most of her life.  Simmons, however, was in love with another young lady. Ruth resorted to manipulation to get her man, misrepresenting the other young lady’s affection for another man. On the rebound, Francis Simmons and Ruth Lowndes were engaged.  However, before the wedding Simmons discovered that Ruth had lied; being a gentleman, Simmons went through with the wedding ceremony anyway.  Afterwards, his carriage took them to a home Ruth had been given by her father, and Simmons left her there. Although Simmons played the host at Ruth’s dinner parties and the couple was cordial to each other, their marriage was in name only; they lived in separate residences the rest of their lives.

Ruth’s home was supposedly 131 Tradd Street, but that house dates from 1804; perhaps there was once an older house there because Ruth Lowndes and Francis Simmons were married November 17, 1796 according to The South Carolina Historical and Genealogical Magazine, Volumes 21-23.  In any event, Francis Simmons built his house just a few blocks away at 14 Legare in 1800; he died there in 1814.

In 1816, George Edwards purchased 14 Legare and installed the “Pineapple Gates,” a misnomer as the finials are not pineapples at all; they are carved Italian pine cones, and while they don’t look like pineapples to me, they are large and exquisite stone carvings.  If you are standing in front of the house, to the left of the brick gateposts with the pineapple finials, note George Edwards’ initials in the elaborate ironwork on either side of the piazza door. In the photograph the “E” is distinctive in the round ironwork. 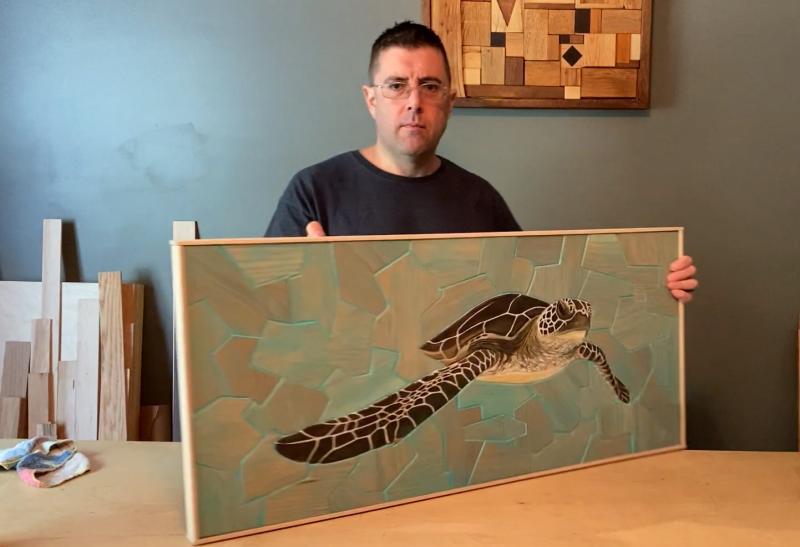 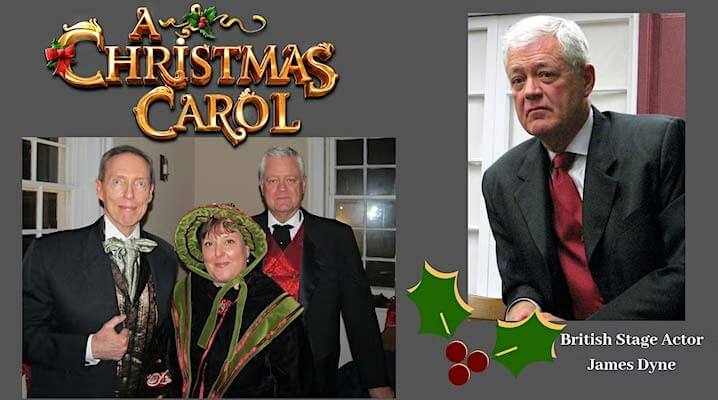