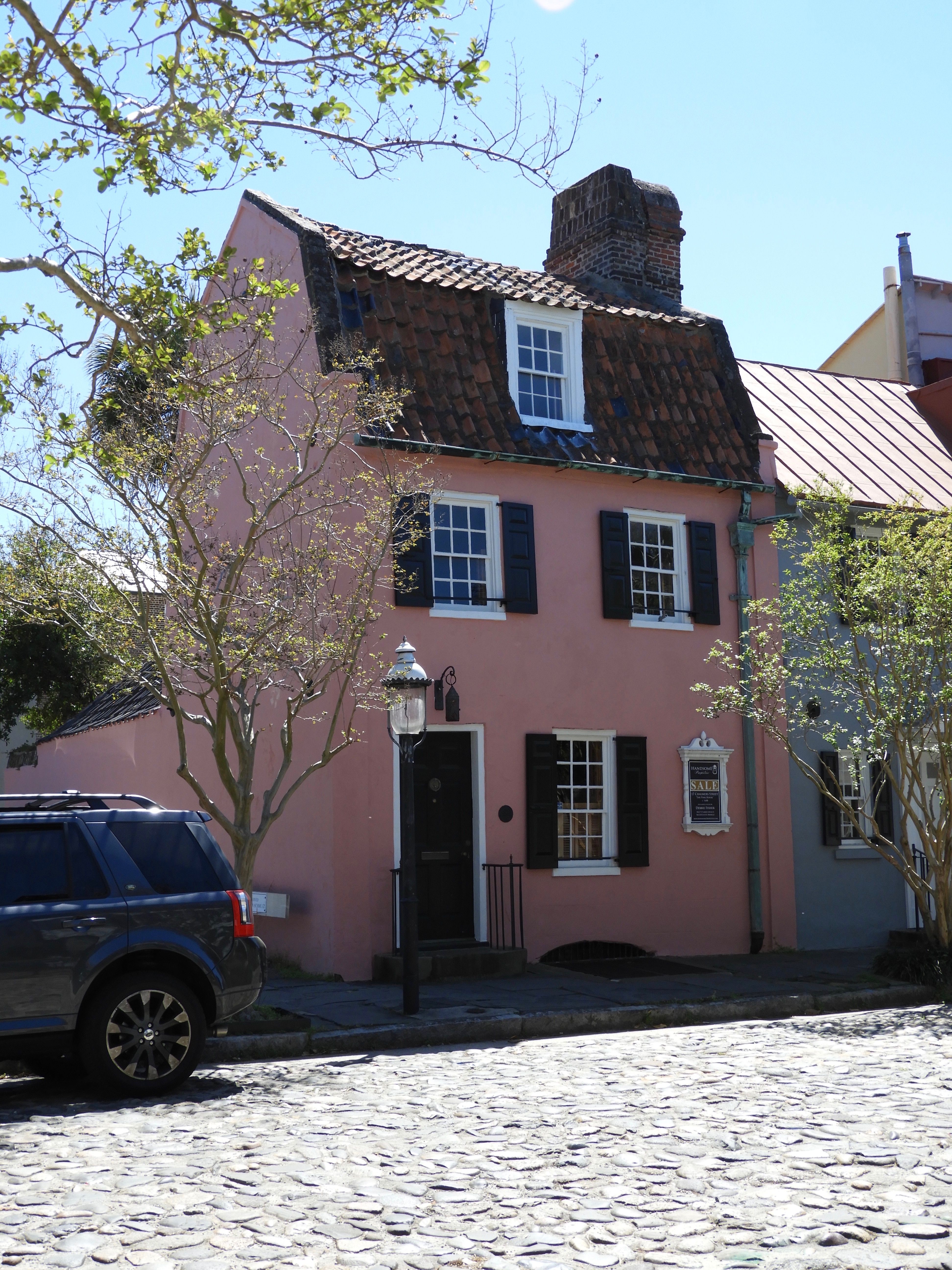 Written by Amelia Whaley. 28 September 2017 Posted in Diary of a Charleston Tour Guide

The Pink House is a favorite of artists, photographers, and visitors for several reasons. First is the color. Second is the wonderful gambrel tile roof. Third is the unusual shape when viewed from the left corner side; instead of being blocked by a house on the left, there is a parking lot. Fourth is the fact that the street in front is paved with cobblestones. All of which adds up to extremely and undeniably picturesque.

John Breton built this house, which dates from 1712, making it one of the oldest structures in Charleston. Tradition holds that it was used as a tavern -- it would have been a small place as the rear portion wasn't added until later.

The building material, pink Bermuda stone, is unusual for that early era, for the stone had to be imported, probably already cut into blocks. Other early surviving structures in Charleston were built with local materials like wood (as with the Lining House we visited last week) or brick, which was sometimes covered with stucco and scored to appear as stone.

The Pink House is small, only 1,007 square feet, and has been used as a private residence, art gallery (several times), a law office, and a Colonial-era tavern. Around the middle of the 20th century, Alice Ravenel Huger Smith, celebrated Charleston artist known for her exquisite watercolors, especially the series depicting rice cultivation in the South Carolina lowcountry, used the Pink House as her studio. Just a few years ago, some of my artist friends had a successful art gallery in the Pink House.

In this tiny structure are three floors, which may be better described as two and one-half floors. The rear addition has a half-bath and somewhat of a kitchen. The second floor is a bedroom with a full bath in the dormer.

Presently the Pink House is for sale, and the good news is that the price is less than one million dollars. The bad news (especially for those of us without a lot of disposable income) is that the price is definitely closer to one million than to a half-million dollars. However, 17 Chalmers is a house that pulls you towards it, and I personally like to fantasize how much fun it would be for my cat and I to live there...

The Pink House is one of Charleston's historic treasures, and even if you are not able to purchase it, please make sure you go see it, photograph it, or even sketch it while you're in town. 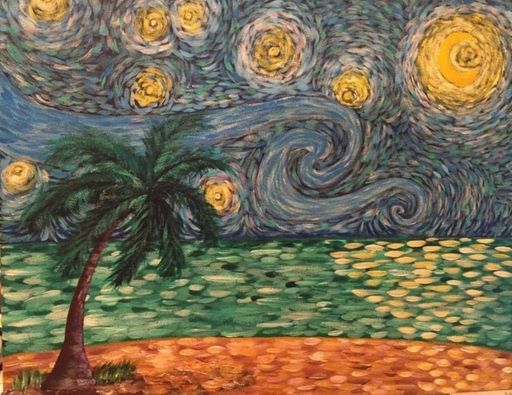 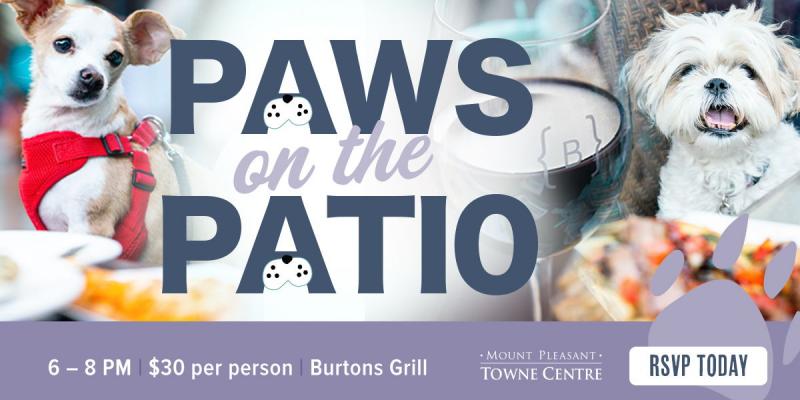 Paws on the Patio