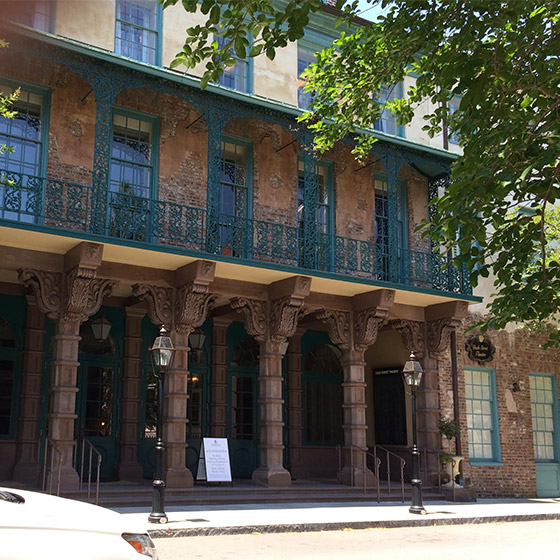 Written by Amelia Whaley. 24 May 2017 Posted in Diary of a Charleston Tour Guide

A free and “not to be missed” Charleston offering is the historic Dock Street Theatre at 135 Church Street. Many locals simply call it “The Dock Street.” The Dock Street is open Monday through Friday, 9:00 a.m. to 4:30 p.m. unless an event is being hosted or it’s a holiday. It also provides the perfect respite for the hot and weary tourist, especially near the end of a two-hour walking tour, with its beauty, air conditioning and restrooms.

Early theatrical productions in America were brought to towns by traveling groups of actors and usually performed in taverns. Some settlements and towns up north, around present-day Massachusetts and Rhode Island, actually banned plays, probably because the early heritage of those states was Puritan. However, Charles Town readily embraced plays, musical offerings and other forms of entertainment. After all, our town was named after Charles II of England, the “Merry Monarch,” and Charles Town was even referred to as “Little London.”

Charleston is a place of many firsts, and it is asserted that the original Dock Street Theatre was the first building in America specifically constructed to house plays. I doubt it looked much like a theatre as we would know it, and it certainly didn’t look like the building we see today. That first theater was situated at the corner of Church Street and Dock Street, the original name of what is now known as Queen Street. The theatre fronted on Dock Street and opened in 1736 with a risqué play called “The Recruiting Officer.”

In 1809 the building we now know as the Dock Street Theatre was built as the Planter’s Hotel fronting on Church Street, but including the Queen (or Dock) Street site. Supposedly, Planter’s Punch was first served there.

The grandeur of the hotel faded as the Civil War, Reconstruction, the earthquake of 1886, hurricanes and a continually depressed economy took its toll on this historic building. Fortunately, Burnet R. Maybank was elected Mayor of Charleston in 1931; he was a friend of President Franklin D. Roosevelt who made several visits to Mayor and Mrs. Maybank at their home on Legare Street. This friendship led to the renovation of the Planter’s Hotel and its rebirth as the Dock Street Theatre, for it was chosen as the first project of President Roosevelt’s Works Progress Administration. In 1937, the Dock Street Theatre officially opened with a repeat of the first play performed in that first theatre: “The Recruiting Officer.”

Take a few moments to visit the theater and the courtyard. Also visit the second floor reception rooms, another example of preserving Charleston’s heritage, featuring ornate mantels, plaster and woodwork from an 1802 Charleston house that was demolished in 1935. The Dock Street is truly one of Charleston’s success stories! 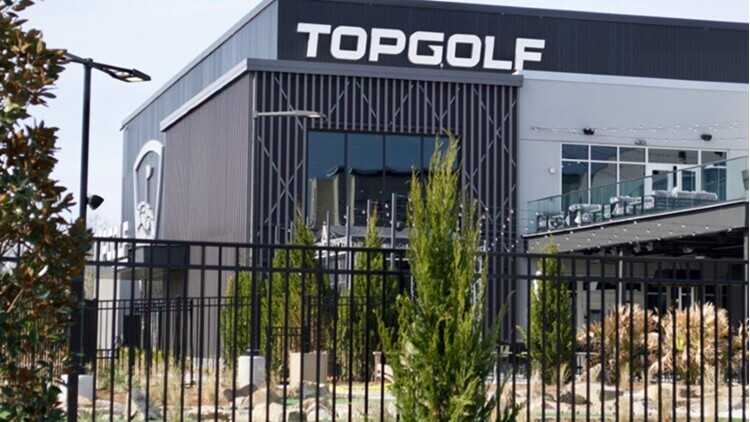 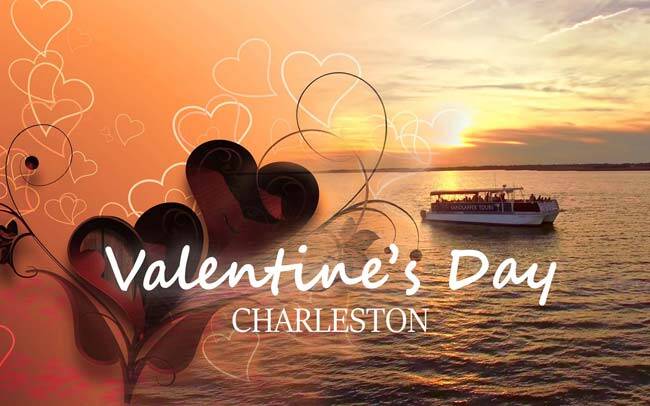 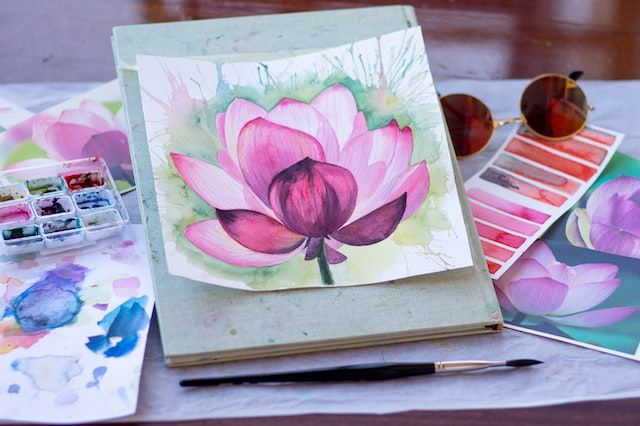