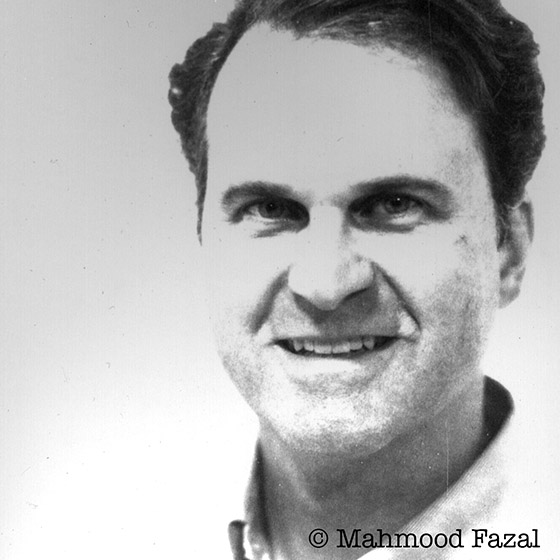 In the sweltering heat, the actors pretend they are freezing in the snow in Virginia. Robbin Knight plays lead in John Laurens' War, a docu-drama about one of the unsung heroes of the American Revolutionary War. The first time I saw Robbin in an acting role was in Radical Son, a play at a local theatre.

Robbin is a true native of Charleston. He was born here and grew up here. He would consider leaving Charleston if acting roles required him elsewhere.

After college, he started in the radio business as a producer for a local talk radio show. He describes his job there as the same as Roz from the TV show Frasier. A combination of creative differences and new horizons, and Robbin moved on. He had found acting, movie-making, and photography.

Robbin met Martin Sheen on a movie set in Charleston. This was before his days on the show The West Wing. Martin wasn't sure if he wanted to accept a role on television. Of course, now we cannot imagine any other actor playing that role.

John Laurens' War has gone on to win several global film awards, and Robbin had the privilege to travel to Houston earlier this year to receive his award.

Robbin grew up around race cars, motorcycles, and hotrods at his dad's garage. He calls that place Sanford and Son. Though that shop no longer accepts customers, Robbin is often there working on something. His current project is his classic Mustang fastback.

We met at a local Greek restaurant for this interview. Before parking, I looked around for his signature Ford truck. Though not perfect on the outside, Robbin has done all the engine work so that it runs great.

Every time I call Robbin, he answers the phone with a different greeting. The last time I called, he answered with "Pain and misery, how may I help you?"

There is a good story behind that particular greeting, I'm sure.