Why South Carolina is one of the most popular moving destinations

Written by A Guest Writer. 22 July 2021 Posted in Lowcountry Lifestyles 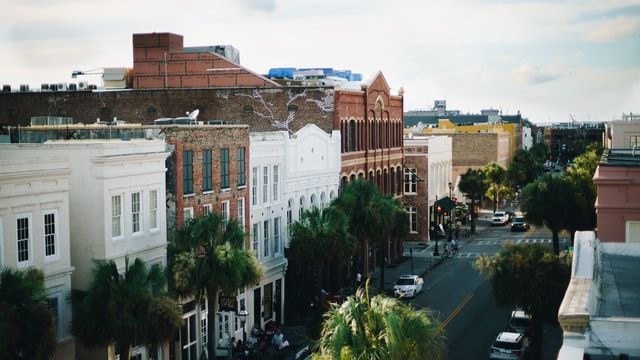 For many people, 2020 was a year of uncertainty and change. Moreover, millions of individuals uprooted their lives and relocated throughout the country. The 44th Annual Nation Migration Study from United Van Lines revealed a continued trend of Americans migrating westbound or southbound. According to the statistics, South Carolina is one of the most popular moving destinations. Idaho had the highest percentage of incoming migration, followed by South Carolina, Oregon, South Dakota, and Arizona. The question is - what makes South Carolina so attractive?

Why is South Carolina one of the most popular moving destinations?

More Americans are relocating to South Carolina to find cheaper housing, many jobs, warmer climates, and green space. The bulk of migrations, according to the report, were caused by people's occupations. They either obtained a new job or received a job transfer. Some reasons to move are financing issues, retirement, work, family, and lifestyle. New Jersey, New York, Illinois, Connecticut, and California were some of the states with the highest number of outbound migrations.

Covid had a hand in SC's popularity

The pandemic surely played a role in making South Carolina one of the most popular moving destinations. The coronavirus epidemic prompted many respondents to relocate for personal health reasons, to be closer to family, or to change jobs. COVID-19 also prompted several Baby Boomers to retire sooner than intended, allowing them to relocate anywhere they choose. Additionally, data reveals that a long-standing national pattern of individuals leaving the north and going south and west is still in effect.

What's so great about SC?

If you're looking to find your own reasons to relocate to SC, look no further. Here are some of the qualities that make South Carolina one of the most popular moving destinations.

If you share the same passion for South Carolina as we do and understand why it's so popular among people looking for a new place to call home, why not relocate there? Still, keep in mind that interstate moving can be pretty challenging. It necessitates a significant amount of time and work. So, to have a stress-free relocation, make sure to focus and put in all of your efforts. Plan everything ahead and hire reliable professionals that'll have your back.

Where are people moving the most in SC?

Of course, people are actively relocating there, and there are many reasons why. However, there's still the question of where exactly people choose to move. If you're researching the subject for personal reasons, you're probably interested in an exact location. Here's a list of all the hot places in SC that you need to check out.

People relocate to Charleston for various reasons, one of which is to be near the beach. Folly Beach is popular with surfers and has a more laid-back vibe. Some have compared it to Key West because of its unique, shabby vibe. If you want to get away from the city, a private beach like Kiawah or Seabrook is an excellent place to consider.

For many families and individuals, moving to Greenville, SC, is a reasonable option for many reasons. It's no surprise that this city has generated so much hype in recent years. It has many fantastic opportunities for outdoor adventure. It also has a variety of cultural events, a pretty reasonable cost of living, and so much more.

Columbia is definitely one of the reasons that South Carolina is one of the most popular moving spots. Are you considering relocating to Columbia? Cola Town, South Carolina's capital city, is a fast-growing metro with a small-town atmosphere and a low cost of living. It has a welcoming culture, a fantastic art scene, and amazing restaurants. It's no surprise that it's one of the top 100 best places to live in the United States.

It's no wonder, given that Mount Pleasant is the country's fastest-growing small city! They are drawn to the area because of the excellent schools, convenient shopping options, diverse recreational opportunities, and proximity to the ocean.

Are you considering relocating to Tega Cay? Golfers, boaters, hikers, and sunshine lovers abound in this little neighborhood of residences on the Beautiful Peninsula. It's divided between two golf courses. Kayaking and paddleboarding are popular sports on Lake Wylie. Once you look at this place, you'll need no other reasons to understand why South Carolina is one of the most popular moving destinations. 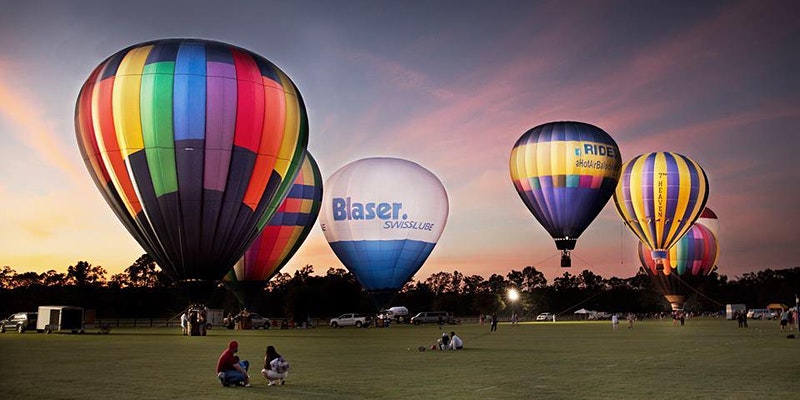 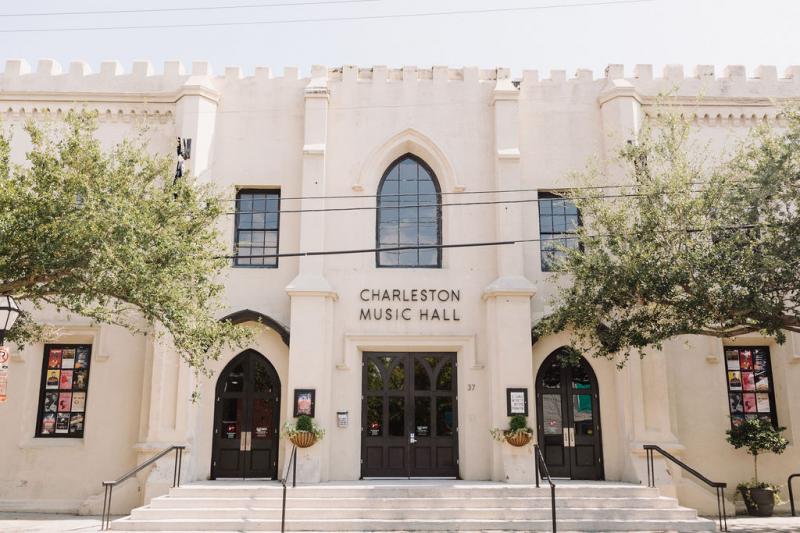