Written by Mahmood Fazal. 18 May 2017 Posted in Lowcountry Lifestyles 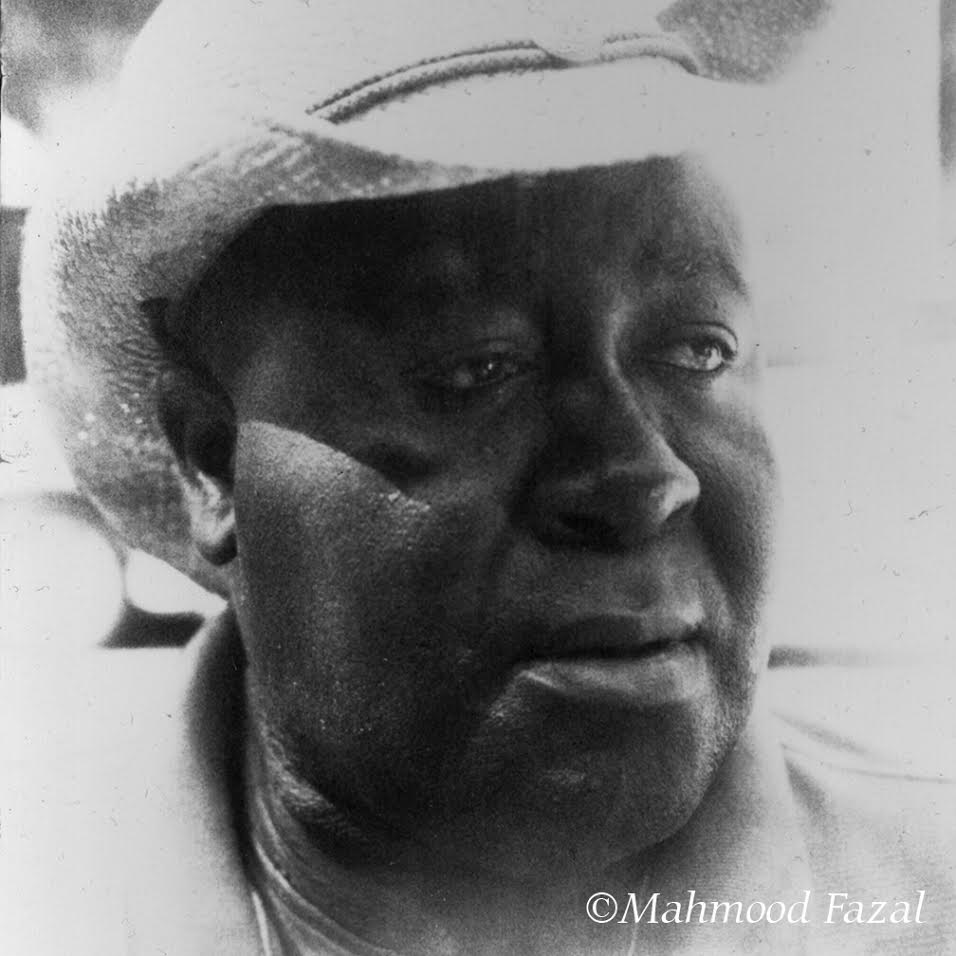 Darrell Johnson is a man who, while embracing the present, has a fondness for the past. He remembers a time when grocery stores closed at 9pm. He tells me that you were out of luck if you didn't get what you needed before then. He knows that everyday life can't return to being that way but he feels for those people now have to work throughout the night in a 24hr world.

At 14 years old, Darrell was no different than his 14 yr son today, looking for stuff to do without parents around. At 15, he had a license to drive which only allowed him to drive until 5pm. He teamed up with an older boy who could drive at night, and together they took turns driving. Going to high school games was the thing to do back then.

Darrell grew up in the Mount Pleasant area of greater Charleston and has deep roots here. Some of his family still lives on the original piece of property on which he grew up. He remembers a time when you could put together a quick game of basketball in the street and not see a car for a long time, which is in stark contrast to the way the area is today.

Even though there has been huge population growth in Mount Pleasant, he still considers this town a great place to live and to raise a family.

While in community college, Darrell interviewed with UPS for a part time position and started work the same day. He eventually became a delivery driver for that company for many years. His outgoing personality is perfect for the personal interactions that came with the job.

Darrell knows that he has a few more years with his son before he leaves to make his own life. They take trips together as father and son and, of course, with other cousins. Family is always a priority.

Looking ahead and dreaming a bit, Darrell would love to take trip around the country to photograph America’s decaying history. The old barn, the odd vintage car rusting away, or a old community store that is still hanging on: these would be the subjects of his photography. His love for this craft is tied to the preservation of history so that he can record the world changing quickly around him.

So don't be surprised if you see a man in the countryside, always with his signature hat, photographing the remains of an old Ford Mustang. 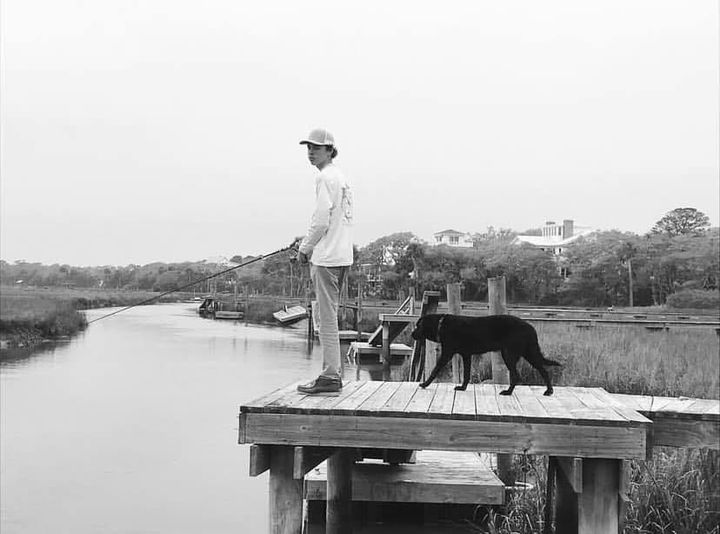 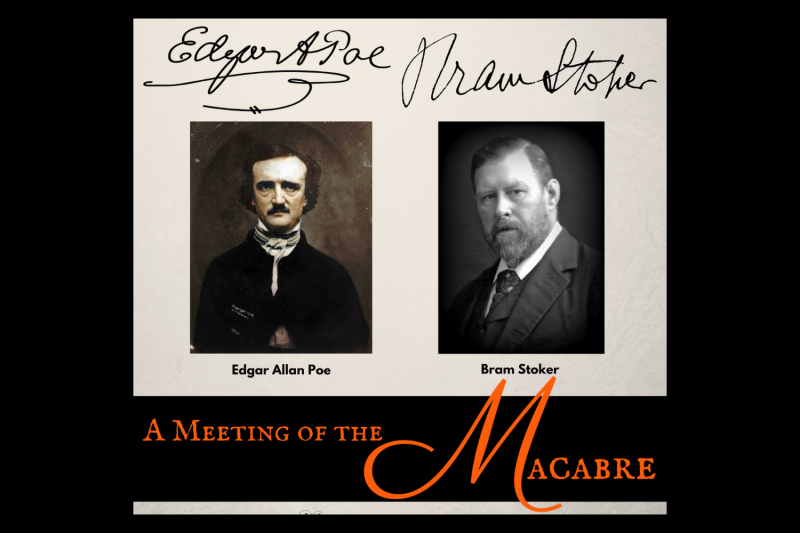