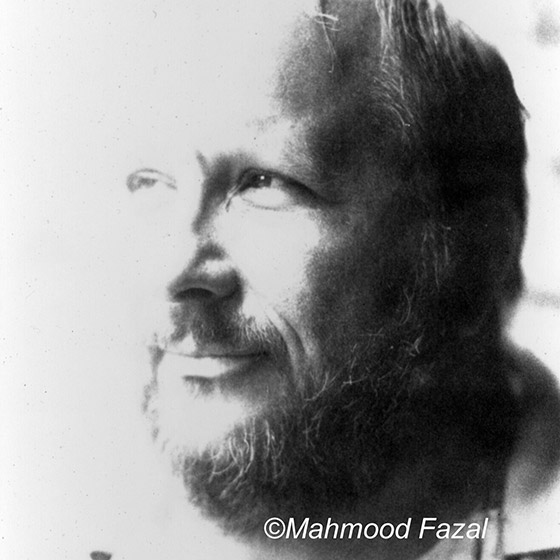 It is dark and well past 10pm. The engine has been fighting him, but roars to life. It has spent many days being built in the hands of John Herald before finally breathing its first. This particular engine is destined for an old fire truck in Chicago. John will have to drive it up there to install it, too.

He credits his interest in auto repair and restoration to his Dad. John started working on cars with his dad while still a teenager. Now, he would gladly build engines for Oldsmobiles from the 60's and 70's.

John's father worked at the Watervliet Arsenal in New York and that is where John grew up. After college, the job prospects were few and so he joined the military. Almost a decade ago, he was transferred to Charleston.

After spending over 22 years in service to his country, John decided it was time for a change and retired from active duty. A few more years in a regular job, and now he works for himself. He is busier than ever.

John has a varied taste in music. His father's stereo playing in the shop was great for his classic rock music education. Though he has yet to start playing an instrument himself, John cannot resist going to see the Trans-Siberian Orchestra in concert. Whenever they are in town or close by, John is there.

For the headshot for this article, we met in downtown Charleston. He was gracious to take a 45-minute trip to meet me for his photo. We took one photo and we were done. A photographer himself, John loves the long-exposure photography of night scenes. One year, he photographed the Christmas decorations of New Bern, North Carolina. It was a series of nighttime photos in long exposure. The photos were so well received on social media that eventually the town decided to buy some of John's images for themselves.

If you visit John at his garage, it will seem familiar. The grease cans, the rock music, the organized chaos would be as expected from a busy workshop. I learned that there are Ford guys and Chevy guys. The Ford guys hate the Chevys and vice versa. John is an Oldsmobile guy. What I also learned is that car guys are just like sports guys. They forgive their own team for its flaws while exaggerating the flaws of the other team.

I am a Toyota guy.