A Short History of Charleston, SC

Written by A Guest Writer. 01 September 2021 Posted in Arts & Culture

If you heard about Charleston, you know that it's seen as one of America's most historic cities. And that kind of reputation, you don't get by accident. When you visit the place, you can see right away that it goes back centuries. But, how much do you know about its past? We can't go into detail as much as we would like here, but we can give you a short history of Charleston, SC.

We'll talk about how the city was founded, how it got through all the troubles, and how things are today. So, feel free to sit back and enjoy this historic ride we've prepared for you.

The founding and early years of Charleston, SC

In the spring of 1670, more than 150 English colonists, their servants, and slaves disembarked onto what we today know as Charleston harbor. The first name, Charles Town, was given to it in honor of King Charles II. The settlement was in an excellent strategic location, so it had more than 1,000 residents in just ten years. And in 1680s America, that was a lot. So, even then, South Carolina was a popular moving destination.

However, that doesn't mean that life here was easy. On the contrary, the city port became popular, and people used it to trade. That brought disease and violence to an otherwise calm city, but it also had some benefits. Charleston became the primary hub of commerce in the southern American colonies, which was undoubtedly a good thing. 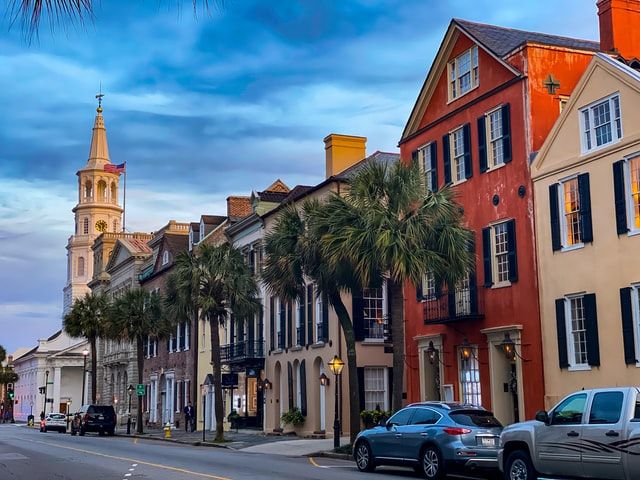 Caption: Charleston was founded back in 1670 by English colonists.

Charleston through the 18th century

Since it was so popular and developed, the city was attractive to pirates, as well. And in 1718, the notorious pirate Edward Teach, otherwise known as Blackbeard, blockaded the place. He took a few prominent citizens and asked for medical supplies as ransom. Of course, his wishes were fulfilled, and the city was free once again.

Throughout the 18th century, the city continued to flourish. Here are just some of the iconic buildings that were built in that period:

Charleston's Golden Age, however, was brought to a close with the start of the Revolutionary War. The British were attacking from 1776. up until 1780. when they finally captured the city. It was under their control for two straight years, and in the December of 1782., they were forced to withdraw. Next year, the name of the city was officially changed to Charleston.

The years leading to the year 1800 are remembered as the time of tremendous growth. Lots of people moved to the city, and lots of kids were born. Of course, people who relocated back then didn't have to worry about the things that often slip our minds today. So, by the end of the decade, there were more than 20,000 residents in Charleston. 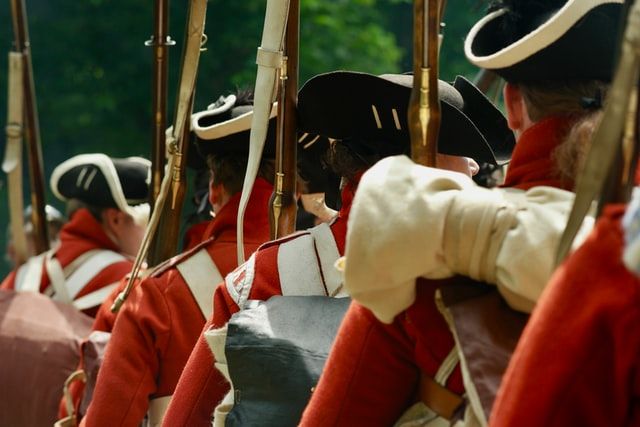 Caption: We can't talk about a short history of Charleston and not mention its role in both Revolutionary and Civil Wars.

It seems that it didn't even get out from one war, and Charleston found itself in another one. By 1860, the city lay divided concerning States Rights, and in the spring of the following year, first shots of the Civil War were fired upon Fort Sumter. So, this is the place where it all started. Naturally, we can't write an article about a short history of Charleston, SC without mentioning it.

There were many battles during this time, but it wasn't taken until the end of the war in 1865.

However, the years of fighting left a mark. After the war, residents were too poor to remodel, so the city kept using the old buildings. But in 1886, a big earthquake damaged more than 2,000 buildings. The city pulled down more than 100 of them, and once again, Charleston had risen from the ashes.

By the beginning of the 1900s, Charleston was once again a cultural center, and there were plenty of fun things to do after moving here. The situation was pretty similar to how it is today. However, back then, it still wasn't decided what will happen with all the historic buildings in the city. And luckily, in the 1920s, the Charleston Renaissance was formed. By the 1940s, preservation efforts were already on their way. That allowed the city to adopt its old buildings, and it managed to retain its charm, tradition, and distinct feeling.

However, in 1989, Hurricane Hugo swept the city directly. Winds faster than 135 mph and a 17-foot high wall of water went through Fort Sumter. Residents were worried sick about the damage this monstrosity made to their precious historic buildings. Luckily, only 25 of the 3,500 important buildings had been damaged severely. Of course, plenty of effort had been put in to restore them to their former glory, and that's exactly what happened. 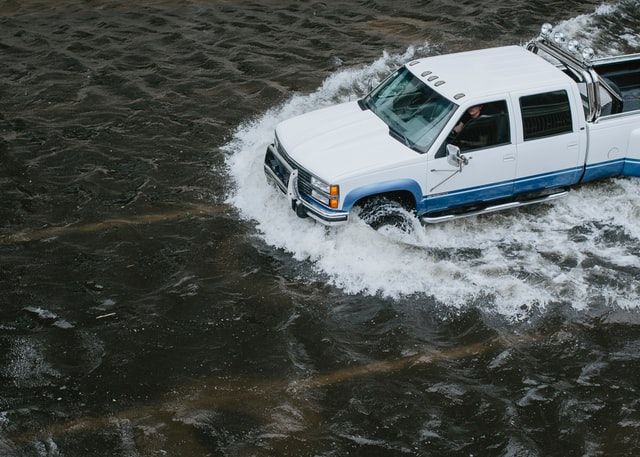 Caption: In the 1980s, a few hurricanes swept the city.

As you can see, throughout the 20th century, the city went back to its roots. Lots of organizations started buying old and famous houses around the city and turning them into museums. And with so many historical sites all around the city, you can turn the whole place into a museum.

It's a good thing that the residents didn't want to lose touch with the past. They managed to keep much of the city's authenticity. And in many ways, Charleston is the same as it was back then. Believe us when we tell you, not many 300-year-old cities can brag about that.

We hope that we got this city a bit closer to you with this short history of Charleston, SC. And if you want to visit, be sure to do it as you should. Book yourself a carriage tour, and enjoy a ride through some of the most historic sites in the whole of the US.