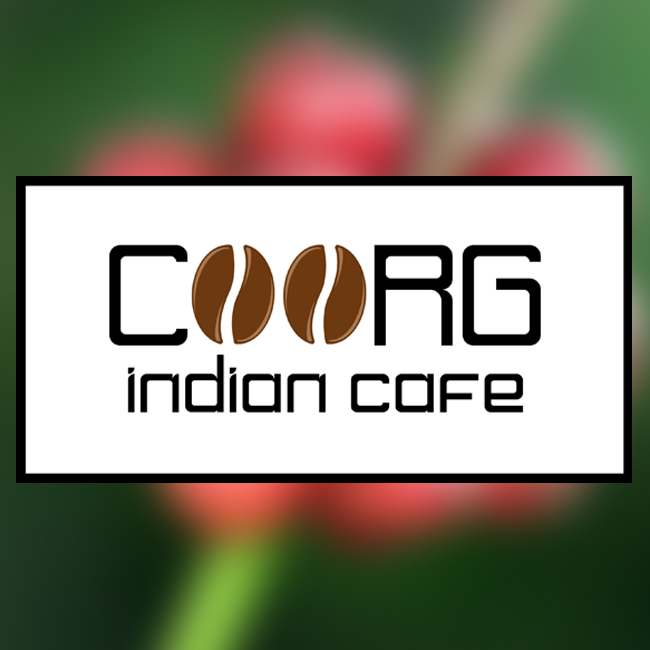 Whether you're looking for a hot cup of tea, some authentic Indian food, or a hard cocktail, you'll find it at Coorg Indian Café in Mt. Pleasant.

Owners Preethi and Darshan Ayandra are both full time employees of Boeing, but their coffee concept has been percolating for a long time.

They are from the coffee-growing region of Coorg in India. Indian Coffee is primarily distributed to Europe and Russia, but hasn’t been served up in the United States before now, the owners say.

Eventually they'd like to sell the coffee by the bag!

Coffee isn't the only thing brewing at this café. Food is also a shining star. You won’t find the standard Indian fare. Curry Chicken and Coorg Ribs are traditional recipes from their region.

All entrees are served with a variety of chutneys with different levels of heat. Feeling bold? Try the mint!

Coorg is closed on Monday and Tuesday. The owners would like to expand their staff, so if you’re interested in working for them, stop in!

Original article by Emily Gracey on behalf of ABC News 4