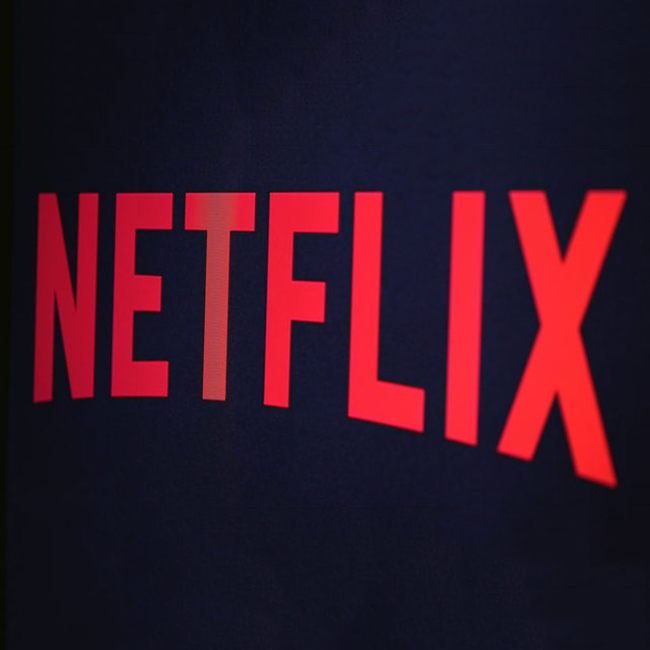 CHARLESTON, S.C. — On Friday, Sean Brock’s episode of Chef's Table premiered on Netflix. Brock is the founding chef and culinary advisor at Husk in downtown Charleston. The James Beard Award-winner previously led the kitchens at Minero, McCrady’s, and McCrady’s Tavern.

Although Brock has shifted his focus to Nashville, his episode of Chef's Table will feature his work here in the Lowcountry. He is featured in the first episode of the documentary's sixth season.

The following description of Brock's episode was released to media outlets:

"Sean Brock has made it his life’s work to investigate the past and develop the future of Southern cuisine using international high-end cooking techniques. He’s comfortable with his down to earth, humble routes, and because of that is approaching the fine dining world from a unique point of view.
After Brock’s father died when he was 11, his grandmother introduced him to the world of old-school southern food, full of pickled and preserved ingredients. Brock became obsessed, and despite growing up in a coal-mining town with no restaurants, he went on to take over McCrady’s, a classic Charleston institution, and started the wildly popular Husk. In a recent change after the episode was completed, Sean has resigned from his previous role with both restaurants to focus on new projects in Nashville, which will include an Appalachian restaurant.
Part high-end chef, part culinary detective, Brock spends his free time tracking down heirloom seeds, researching old-school southern recipes, and working with a team of farmers to produce crops of truly authentic southern ingredients — saving southern culture while putting delicious food on the table. This episode also includes a fight against his own demons battling addiction, in addition to a health mystery that nearly blinded him."