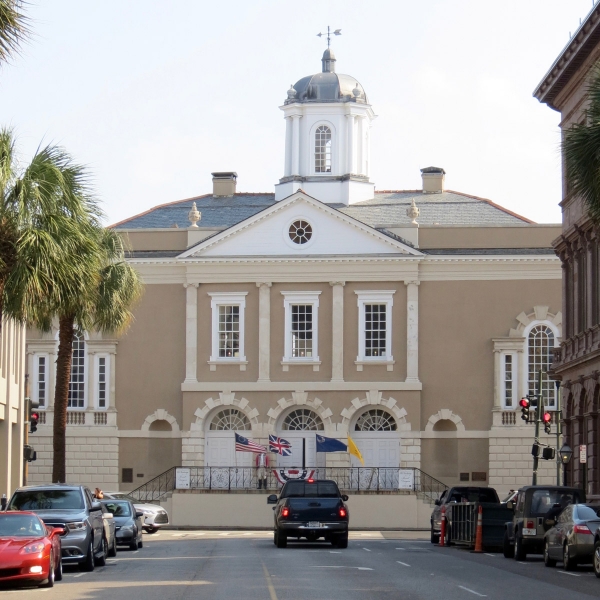 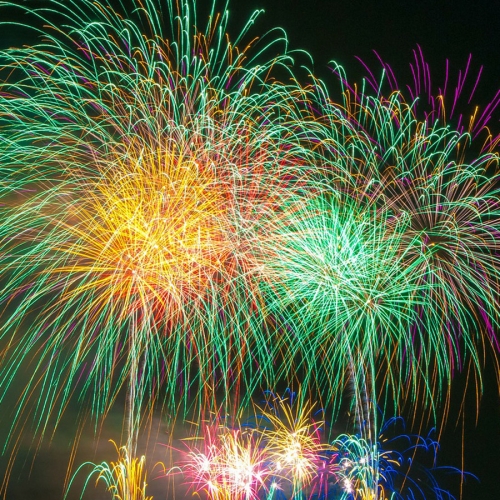 Charleston is a city rich in history and culture. So many exciting things happen over the years and sometimes it is just fun to look back and remember, or for some, experience for the first time something you may have missed but wished you hadn't. I remember speaking with a friend who was a part of documenting the process of the construction of the Arthur Ravenel Jr. Bridge. It is hard to really understand the scale and fathom all the minute details and pieces that had to come together which is partly why it was featured on the TV show Extreme Engineering.

Many locals as well as visitors from all over the states as well as...