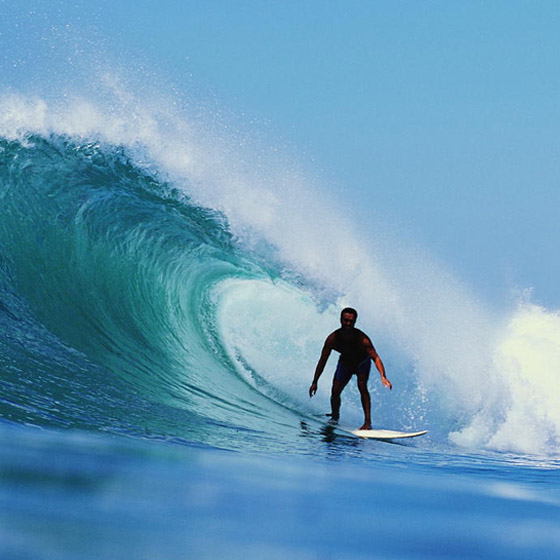 Surfin' Near Your Charleston Beach House

Folks who stay in a beach house in Charleston, namely one of our Isle of Palms vacation rentals, generally have a yen for a little island time.  You can wake up and see the ocean.  Eat a little breakfast on the deck.  Then stroll down to the beach from your luxury house on Isle of Palms for a day of kick-back time.

And, of course, the especially nice thing about a Charleston beach house is that you can easily head into the Holy City to experience its charms and culture.  The downtown peninsula’s a stress-free drive from all our beach house rentals in Charleston SC.

But what some of those coming to our Isle of Palms luxury rentals might not realize, is what an established surfer scene there is around here. 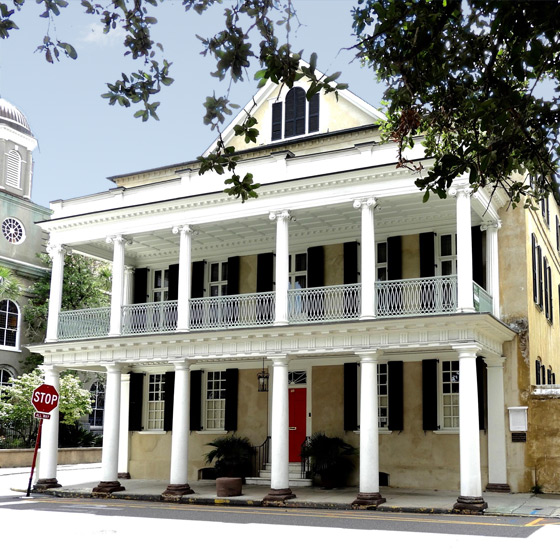 This week, we visit 59 Meeting Street at the corner of Meeting and Tradd Streets. Looking at my photograph, pretend the two-story portico is not there and you will see the structure that was built in 1750 (well, the front door was probably not painted red).

Are you looking to build a new coastal home? Well, in 2016, Sea Island Builders was voted the #1 Custom Home Builder in the Charleston area. Much of our success has been due to the happiness of our clients, so we wanted to share with you some tips to get you started. Follow our 5 tips for building a new coastal home, and we are confident that you will have an enjoyable experience. 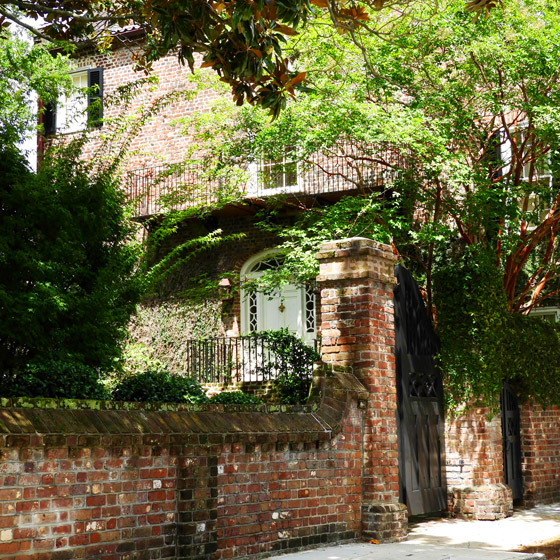 46 Tradd Street, a three-story brick house, was built in 1770 by William Vanderhorst for his son. The Vanderhorst (pronounced in Charleston as “Vandross”) family originally came from the Netherlands to New Amsterdam, or New York as it was later called. One of the New York Vanderhorsts moved to Charles Town in the late 17 th century, and through the years became well-known in Lowcountry society. Arnoldus Vanderhorst fought in the Revolutionary War and was Mayor of Charleston when President George Washington spent a week here in 1791 as part of his Southern Tour. 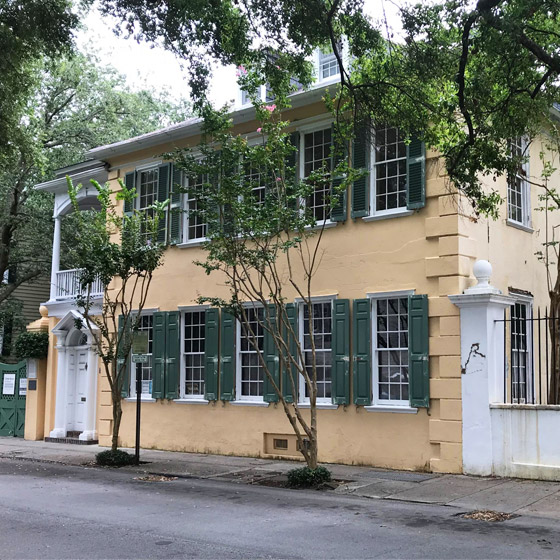 59 Church Street is one of largest early houses in the original walled city of Charles Town; two and a half stories with dormers, the house was built by Lowcountry planter Thomas Rose around 1735. Rose’s wife, Beauler Elliott, inherited the lot with a previous house on it from her father, Thomas Elliott.

Rose tore down the previous house and replaced it with the structure you see today, minus the side piazza. Originally constructed as a double house, the front door was centered with two windows on each side facing Church Street (much like 69 Church Street which we looked at two weeks ago). In 1734, Rose had written his brother in England to send bricklayers to him; 59 Church Street is brick covered with stucco. The house has been painted the soft buttery yellow ever since I can remember. 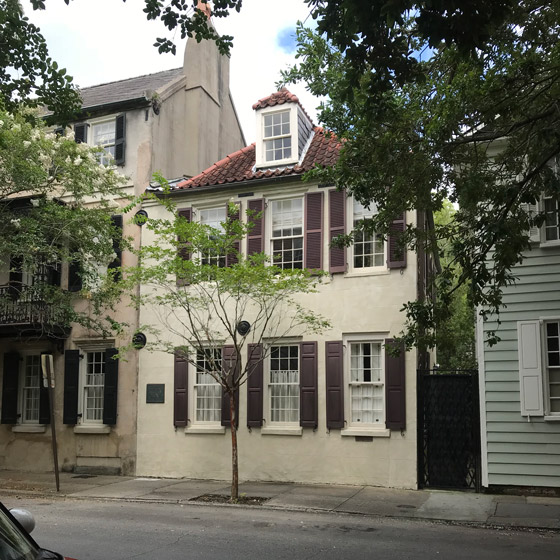 76 Church Street was built around 1785 and appears small and charming, which I’m sure it was when DuBose Heyward, Charleston native and author of the novel Porgy, lived there between 1919 and 1924. 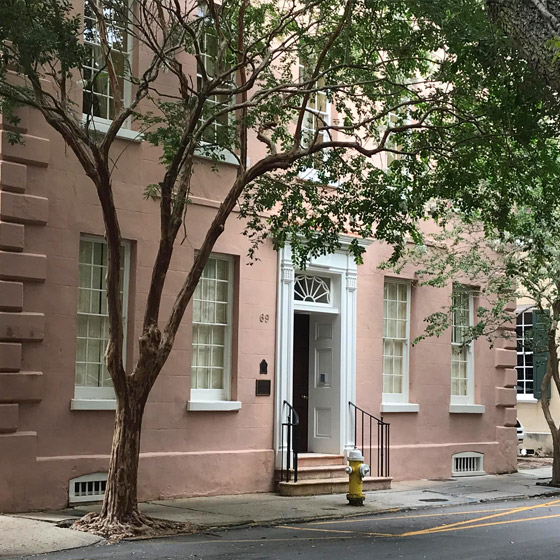 69 Church Street is one of the finest properties in Charleston and is packed with history. This Georgian double house was built between 1745-1750, at which time Charles Town was the fourth largest port in America and possibly the wealthiest.

The brick house covered with soft pink stucco is 7,513 square feet, and the property is .29 acres. This large property has five exquisitely landscaped garden rooms, a pool and a kitchen house connected to the main house by a Charleston "hyphen" (a modern term used to describe the connector built to join two structures). Although the photograph does not show it, the ceilings on the third floor are the same height as the first and second floors. 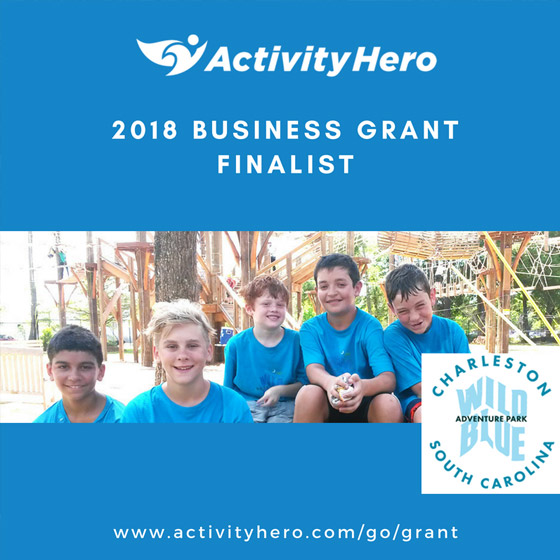 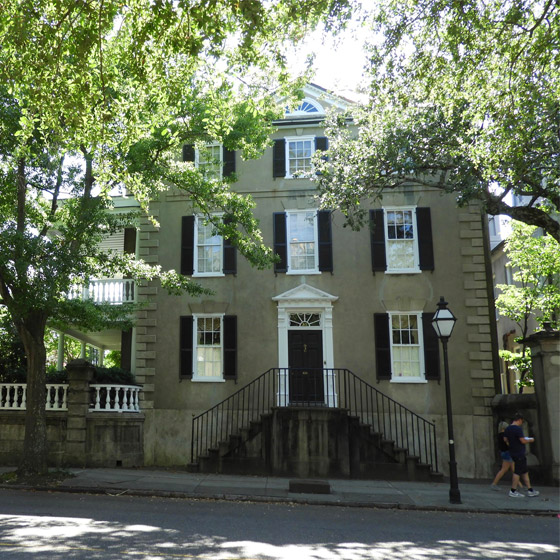 The lot at 35 Meeting Street was acquired by Stephen Bull in 1694, and his son William built the stuccoed brick house (minus the piazzas, which were added much later) around 1720. Three and one-half stories on top of a raised basement make this single-family residence one of the most imposing houses of the colonial era in Charleston. 35 Meeting Street is also a house infused with the early history of Charles Town.

The Bull family, originally from England, was much involved in the early proprietary and royal governments. Stephen Bull of Kingshurst Hall, Warwickshire, England came to Carolina in 1670 on the first ship to settle here, the "Carolina." He came as the personal representative of Lord Anthony Ashley Cooper, one of the eight Lords Proprietors to whom King Charles II gave the land known as Carolina in gratitude for the restoration of the English monarchy. 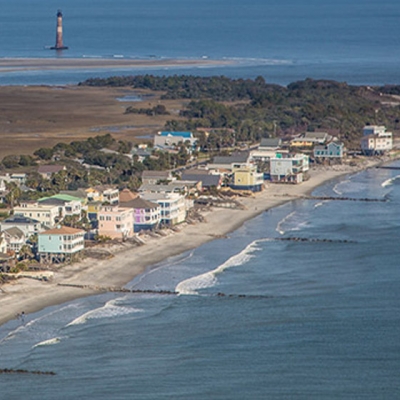 Staying Safe On the Water While Visiting Charleston

Water activities such as swimming, scuba diving, jet skiing and water skiing, fishing, and swimming are common throughout Charleston’s waterways. Such watersports and boating experiences can be so engaging that sometimes we can get caught up in having fun and forget about the importance of safety. This post explores the safety precautions that should be observed as you take part in these adventurous water sport activities. 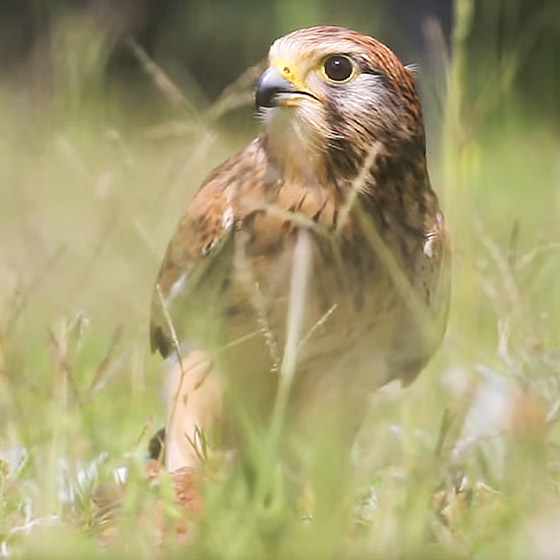 Off the Beaten Path: A Guide for Things to Do in Awendaw, SC

Charleston Zipline Adventures is positioned right at the edge of the Francis Marion National Forest, so although we are only 15 miles from Downtown Charleston, we are technically in Awendaw, South Carolina. We absolutely adore all of the adventurous spirits who take the time to come out and zip with us! One of the biggest questions we get from our guests is about what there is to do in the area once they're done ziplining. And that's exactly why we've created this guide for you. We want you to be able to continue your adventure by exploring all of the amazing attractions and experiences (many of which are free) that Awendaw has to offer. This area is part of the Bulls Bay National Historic Passage and is a mecca for nature-based tourism surrounded by the Francis Marion National Forest and the Cape Romain National Wildlife Refuge.